Renew Europe is the successor of the Alliance of Liberals and Democrats for Europe (ALDE) in the European Committee of the Regions (CoR) – a political group that represents liberal & democrat city mayors, regional presidents and ministers, and local and regional councillors in the process of developing EU policies and laws.  The CoR is a political assembly that exists to improve and safeguard a key part of European democracy: the proper involvement in the EU policy process of all the forms of subnational government that can be found in Europe’s Member States. 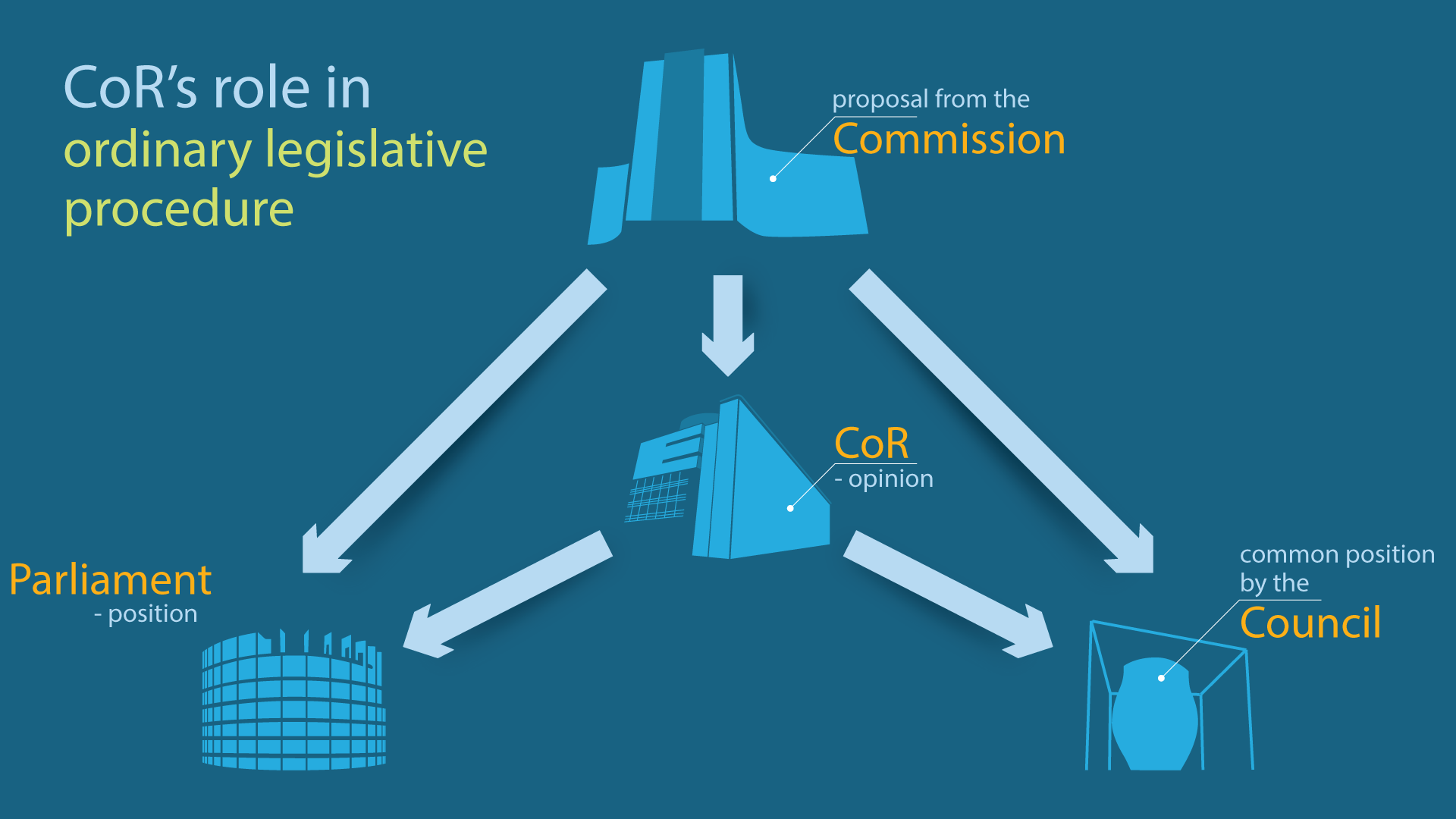 » to ensure that the liberal and democrat goals of helping every individual to achieve their full potential, of defending in equal measure individual and economic freedom in a way which protects the weakest in society, is represented in the policy positions of the CoR, and ultimately of the EU; 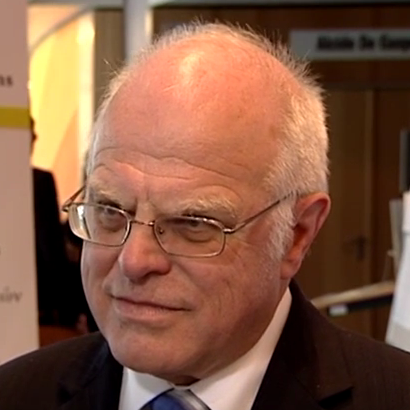 In 1998, when political groups were established within the Committee of the Regions, the liberal and democrat members came together as the group of the European Liberal Democrat and Reform Party (ELDR). 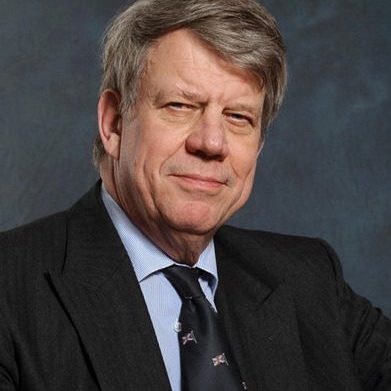 The group changed its name in 2005 to the Alliance of Liberals and Democrats for Europe (ALDE) reflecting a similar change in its sister group in the European Parliament and incorporating new members along with the change.

In 2005 the Committee of the Regions started a new mandate. A mission statement for the ALDE group was adopted. These priorities addressed the different roles the institution, the citizen, the region, the Union and candidate countries play in communicating with and listening to Europe’s citizens in a systematic way. 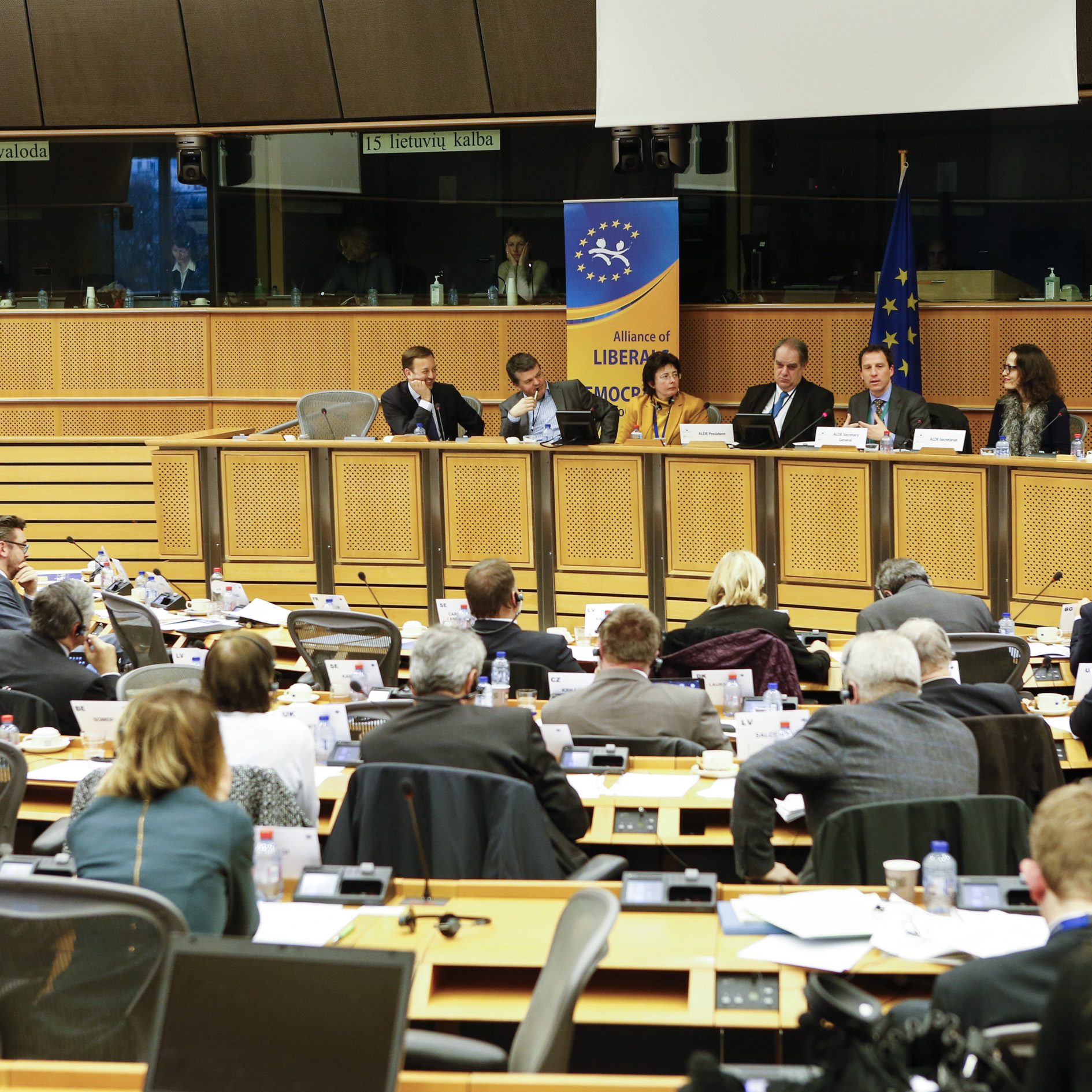 In 2015 the Committee of the Regions started a new mandate. The group adopted political priorities for the 5-year period. These can be found here. 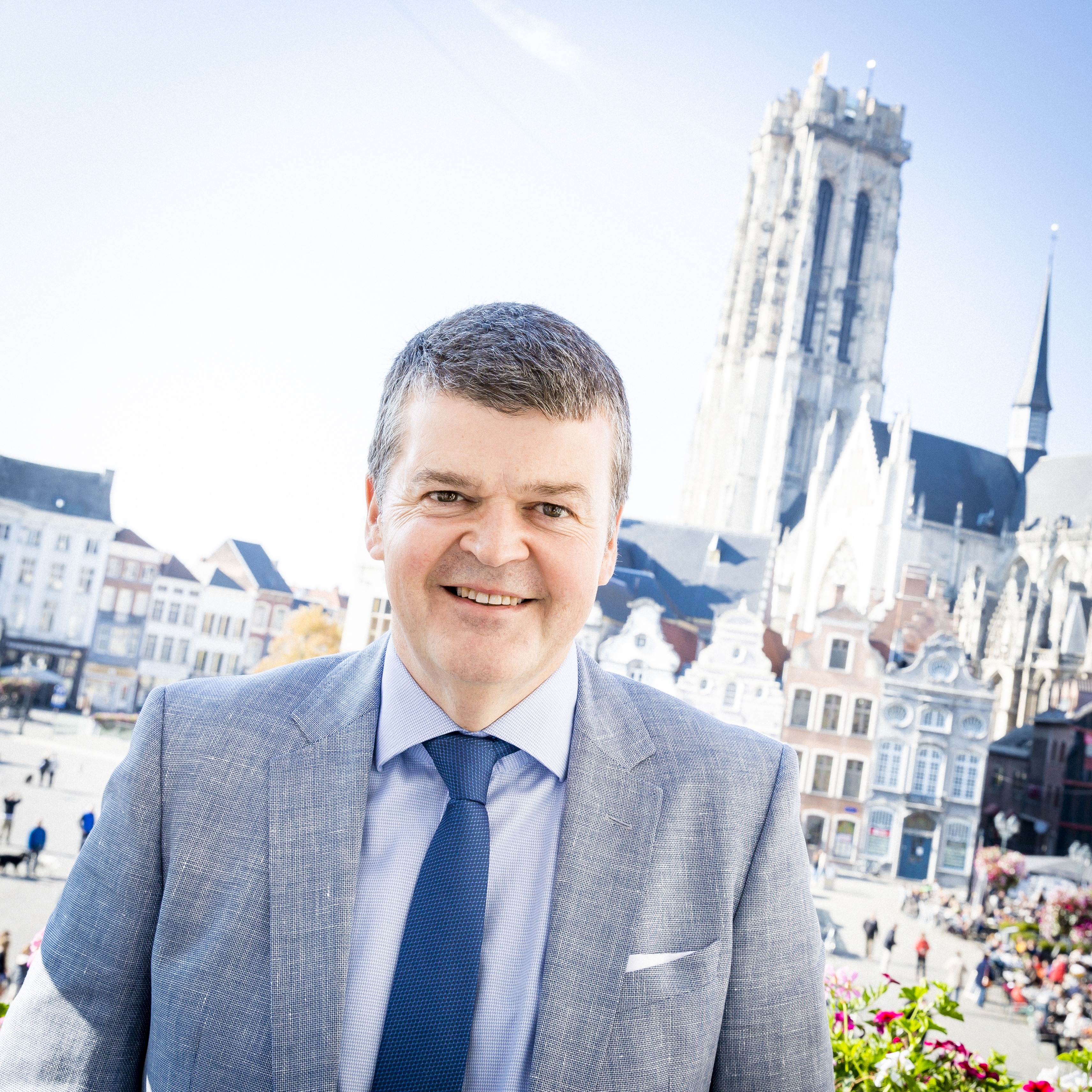 Bart Somers elected as new ALDE CoR President
Elected 11 October by the ALDE Group in the Committee of the Regions, Bart Somers (BE / Open VLD), Mayor of Mechelen and leader of the liberal group in the Flemish Parliament, will serve as President until the end of this mandate (2020).
Somers has been ALDE Second Vice-President and ALDE CIVEX Coordinator since 2015 and was most recently the CoR-rapporteur of the opinion on “Combatting Radicalisation and Violent Extremism: Prevention mechanisms at local and regional level’ 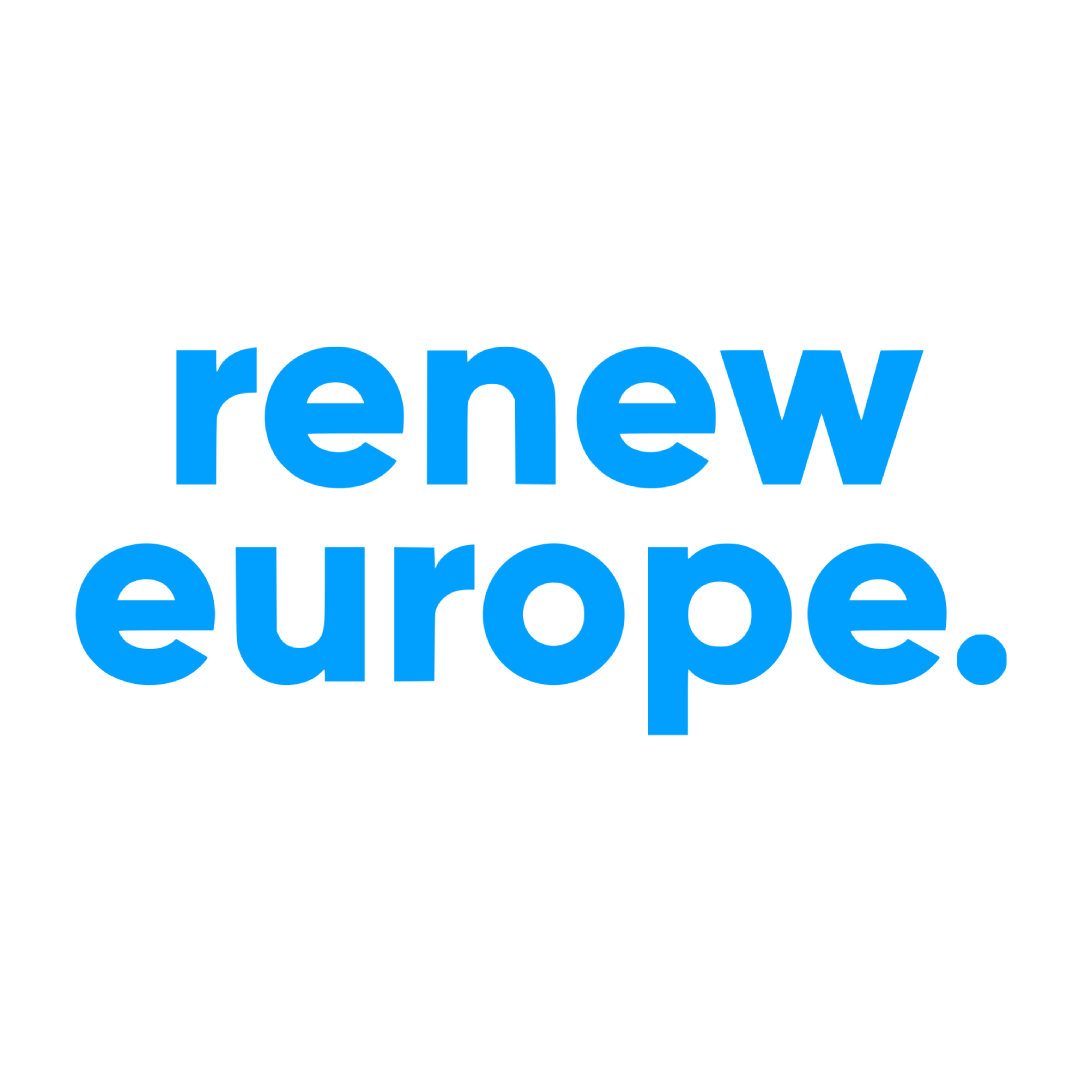