Twenty young elected local liberal leaders from twelve different countries debated how to urgently and effectively address the issue of climate change from the local and regional level, embracing their leadership role.

Following on from the success of its Liberal Mayors Summits, Renew Europe Group in the Committee of the Regions (former the Alliance of Liberals and Democrats for Europe in the European Committee of the Regions – ALDE-CoR) launched – Summit of Young Elected Local and Regional Leaders. The aim of the platform is to provide an opportunity for young liberal democrat local and regional politicians to meet and share ideas and best practice amongst themselves, and afterwards to meet with experienced local and regional politicians in a joint meeting with Renew Europe. Watch the highlights from sessions in 2017 and 2018. 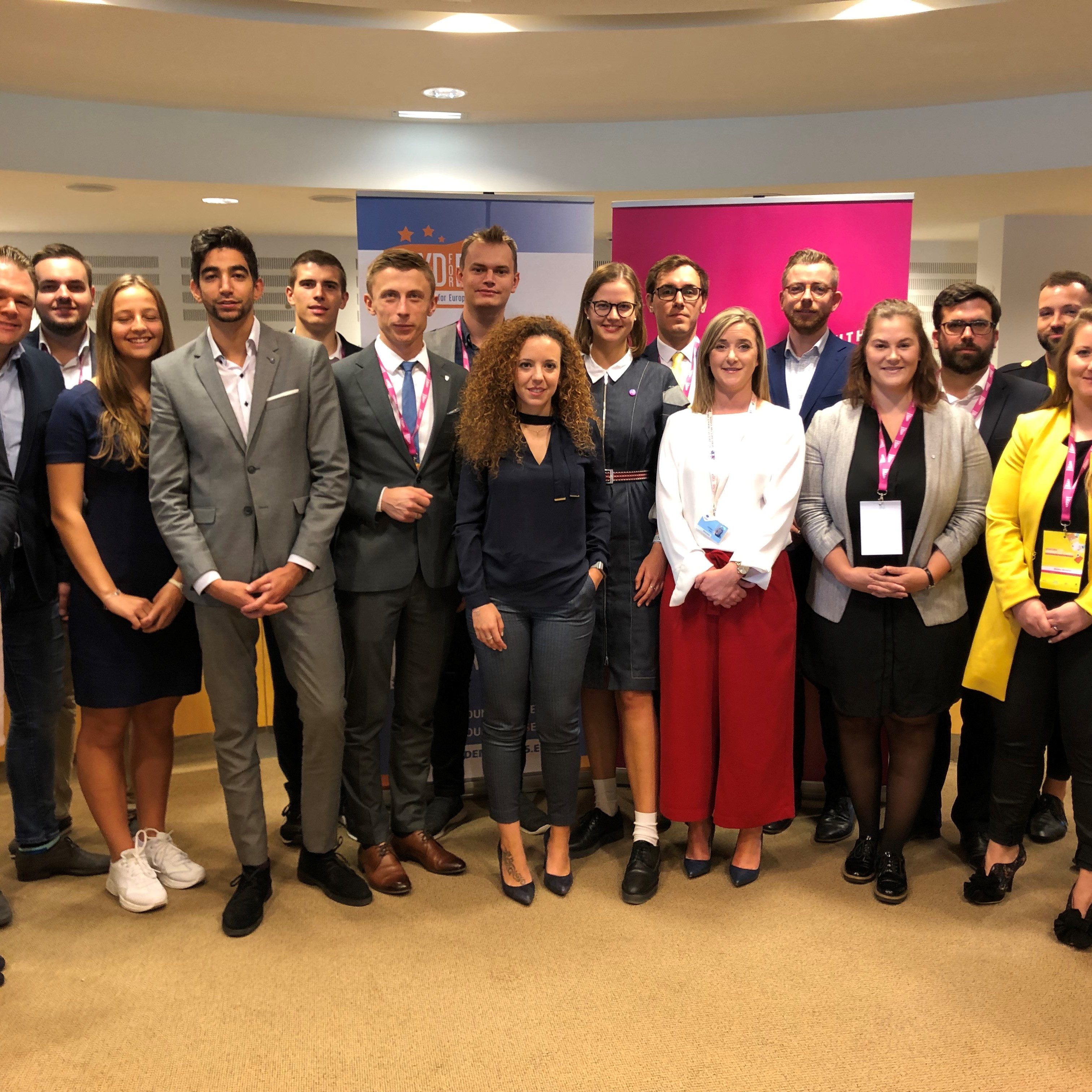 During this Summit our young elected leaders shared their own experiences and views on how they engage citizens in their own constituencies. After all, local laws and election rules might vary per country, but challenges such as engaging citizens and fighting apathy and populism apply almost everywhere: that’s where our young liberal leaders come in! With concrete examples, they showcased how they bring local government to the citizens, which can serve as an example and model for bringing Europe closer to its citizens as well. 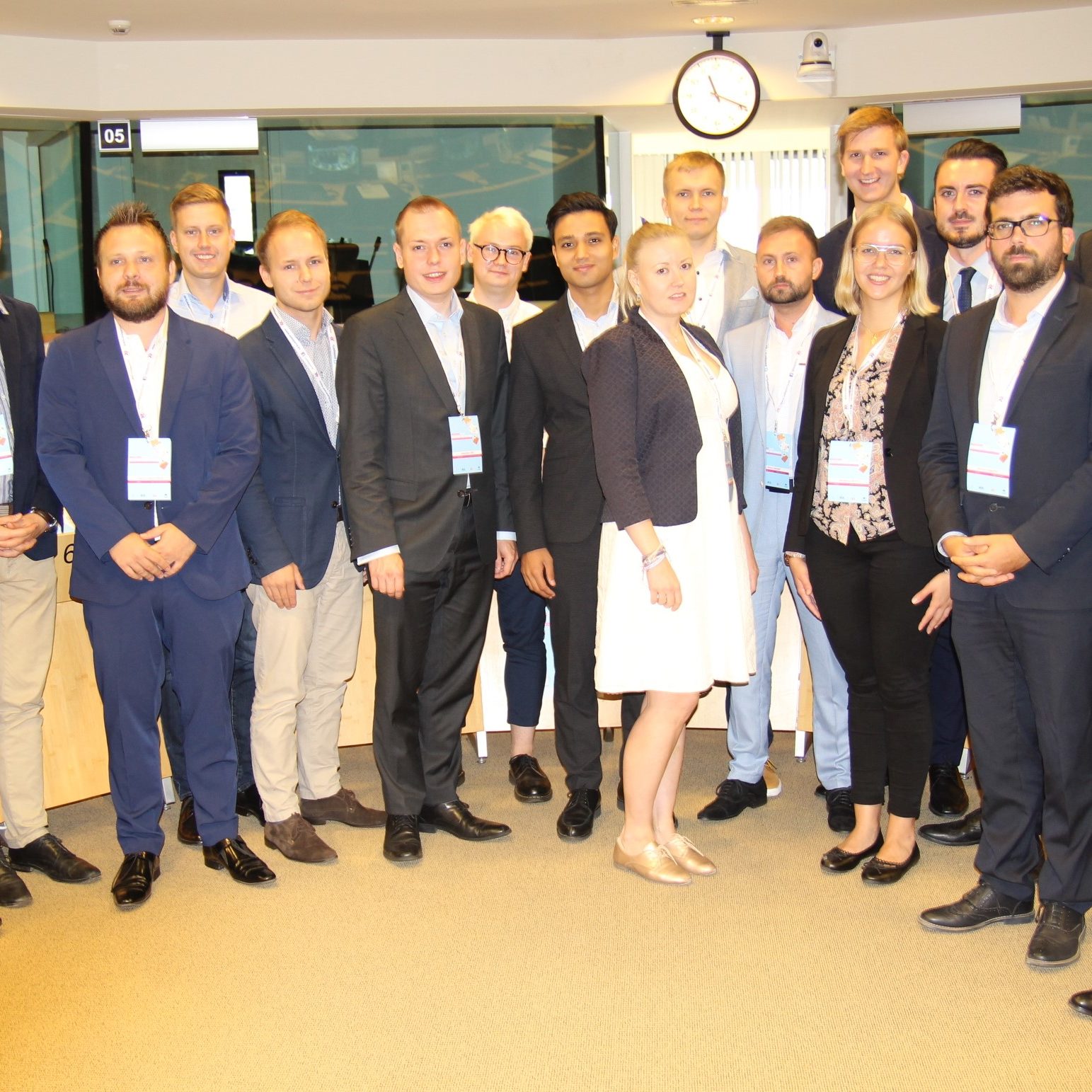 Twenty young elected local liberal leaders from twelve different countries debated on Monday 17 September in Brussels how to urgently and effectively address the issue of climate change at a local and regional level, embracing their leadership role. 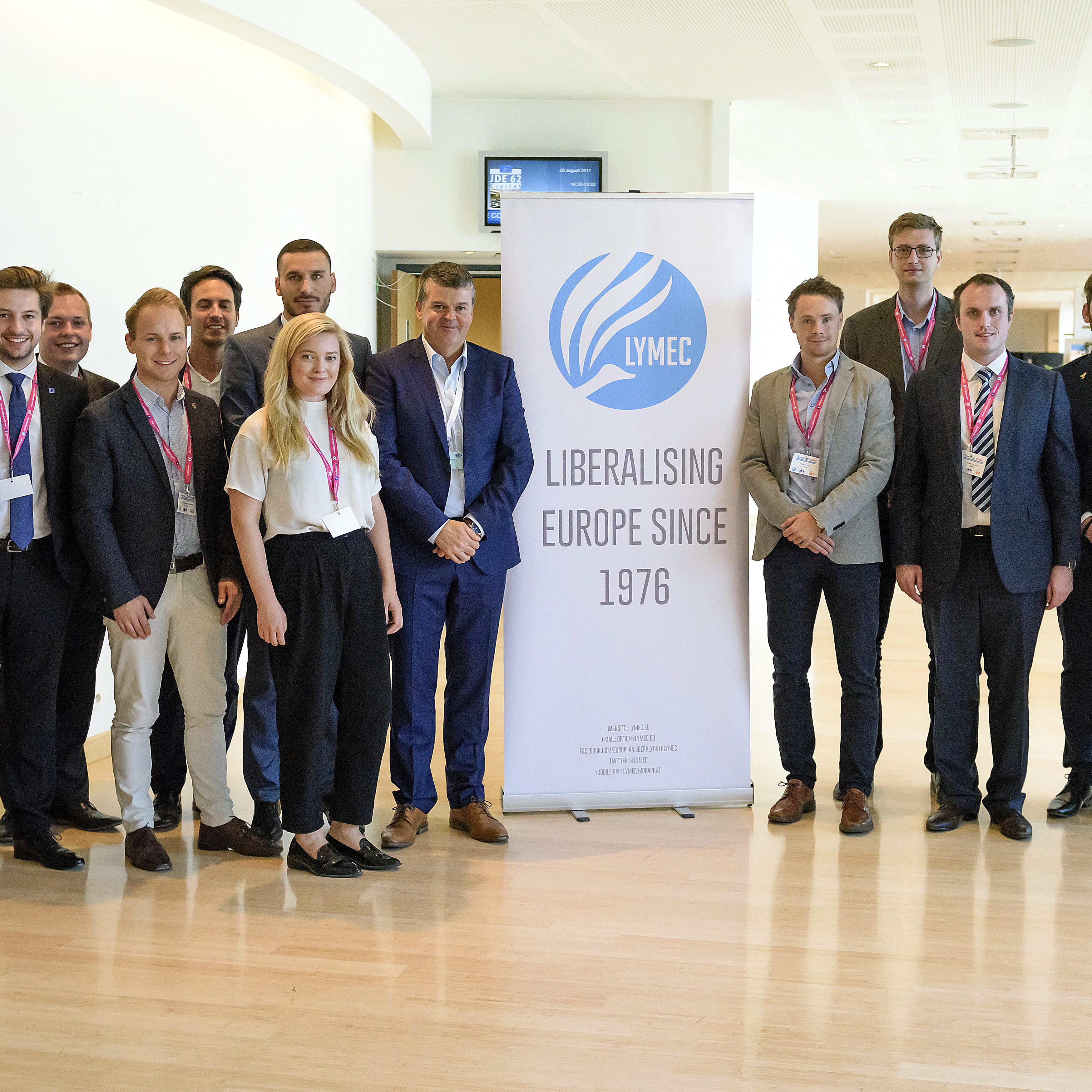 Nearly twenty young politicians from across Europe gathered in Brussels for the first Young Elected Leaders Summit, interacting with each other and ALDE members of the European Committee of the Regions during several workshops to address common challenges and solutions.