What role can young people play in a post-COVID-19 world? What measures should local and regional governments take to tackle the risks COVID-19 poses to the fields of education, employment and mental health? These and other questions were addressed by more than ten young elected local and regional leaders (YELL) from six different countries as part of the “Youth and COVID-19” debate with our member Vincent Chauvet, Mayor of Autun, himself a former YELL, as chair. The Summit provided an opportunity for young liberal leaders to meet and share ideas and best practices among themselves.

While national governments received a lot of criticism in dealing with the pandemic, local and regional leaders remained remarkably popular. Janusz Linkowski, a municipal councilor from Waterloo, Belgium, explains this paradox as such:

In times of need citizens turn to their Mayors for clarification, for help, for knowing what they should be doing. While the rules might come from above, it’s us who implement them locally. We also work a lot on communication and our citizens weren’t angry at us, weren’t telling us that we didn’t protect them. At the local level, we stayed popular because we listened to and are still listening to our citizens 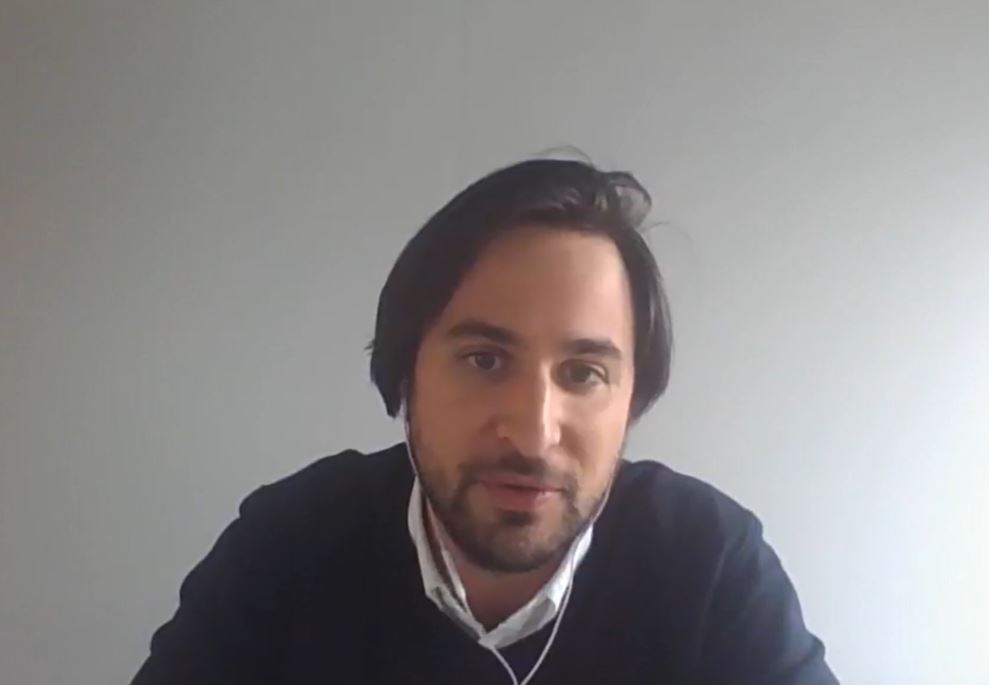 The pandemic also affected many vulnerable youth, whether in education, in employment or in need of mental health.

Thinking about these young people, Angeline Eriksson from Sweden said:


What local and regional leaders could invest more in is psychiatric care for children and youth, something which in Sweden is already subject to long waiting lines. It’s important that those who need support and help can also get it, and in time
Another way to support young people is to support the companies that often employ young people, such as restaurants, cafés and bars, so that young people still have a job to go to. Local and regional governments could also facilitate and support young people to start their own company, enabling young people to take their own initiatives and at the same time have a job to go to, an income and something to add to their CVs. One of the most important things is to listen to young people, hear what they have to say, what actions they believe in and what help and support they need. In this way, they will understand our thoughts and concerns, and won’t decide things without consulting us 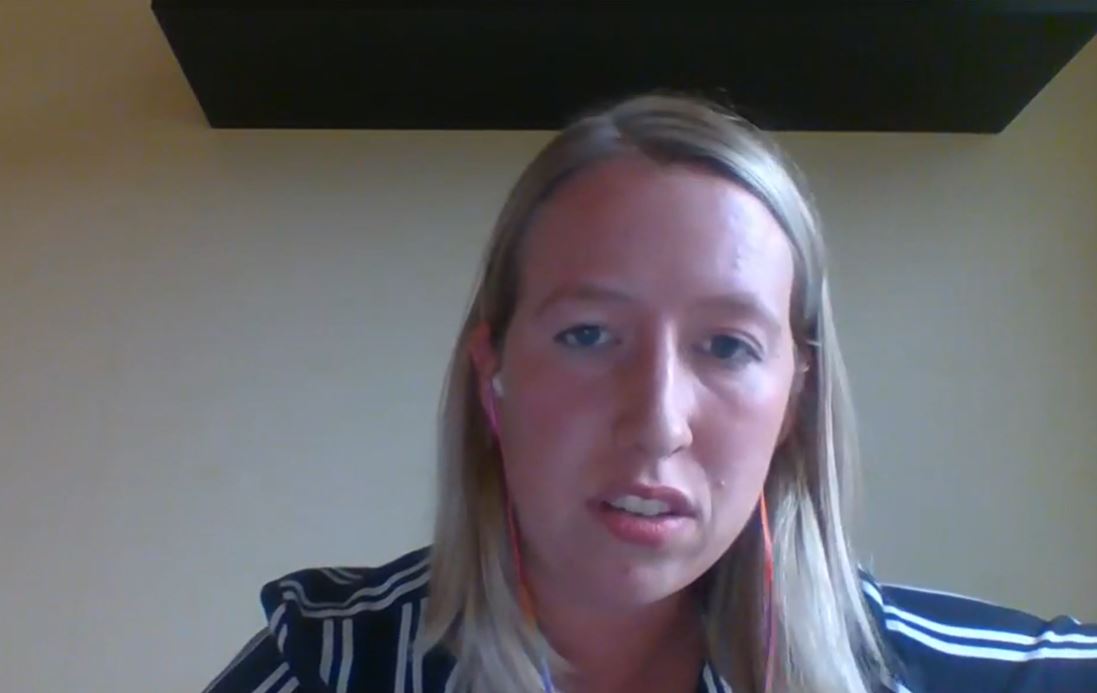 It was clear from the discussion that young people will play a very important role in the post-COVID19 world, and our YELL participants relish this role and are ready for it.

Young people will play a very important role in the post-COVID-19 world. They play a crucial role in highlighting and addressing both current and future global challenges. A lot of creativity and innovation will be required in this post-COVID-19 world. Young people will have an important role to play in this field taking the world forward, having a chance to help change society’s norms to something new and better 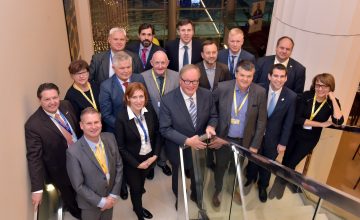 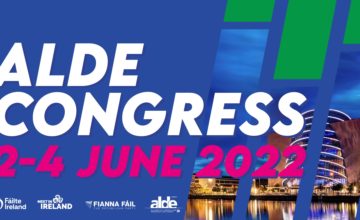 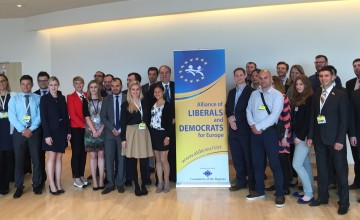