For the first Liberal Regional Ministers Summit, organised by Renew Europe CoR, Ministers of five different countries discussed the post-COVID recovery with Werner Hoyer, President of the European Investment Bank, as well as best ways to access EIB funds. The participating ministers also discussed lessons that liberals can draw from the pandemic.

In a sign of the growing role of regional government in helping the EU achieve its goals,the President of the European Investment Bank, Werner Hoyer, helped launch Renew Europe CoR’s first summit of Liberal Regional Ministers debating the post-COVID recovery and regional investments. The EIB President recalled how the bank had funded some of the fundamental medical research which has led to the mRNA technology used in the COVID vaccines, and that this early research and further EIB funding has drastically cut the vaccine development time. He also described how the EIB is helping the equitable distribution of vaccines via COVAX to other parts of the world, and he added that although we are at the beginning of the post-COVID recovery, imbalances in the economy have been exacerbated and structural changes will need to be accelerated.

Manuel Alejandro Cardenete, Deputy Minister for Tourism, Regeneration and local Administration in Andalusia, raised the issue of the current crisis in the supply of raw materials and asked President Hoyer how he thought this might evolve.

For Werner Hoyer: “While some are calling for greater protectionism and closure of markets, the answer is instead to quickly define the concept of European strategic autonomy, namely allowing the EU to play an active role for the development of its logistical assets”.

Building on the issue of protectionism, several regional leaders, including Vice-Presidents Bart Somers of Flanders, Francisco Igea of Castilla y León, and François Decoster, of Hauts-de-France, argued against closing borders, as ineffective and counterproductive measures in a pandemic and a globalised world. Decoster said: “We think the European project sits deep in the spirit and mind of the national governments, but this pandemic has shown that this is not true. We saw how closing the borders damages lots of existing cross-border cooperation, whether it is in health, the economy,…”

Werner Hoyer agreed: “The closure of the borders posed a serious risk to the functioning of the Single Market. Europe is at its best when it goes large, fast and flexible”. 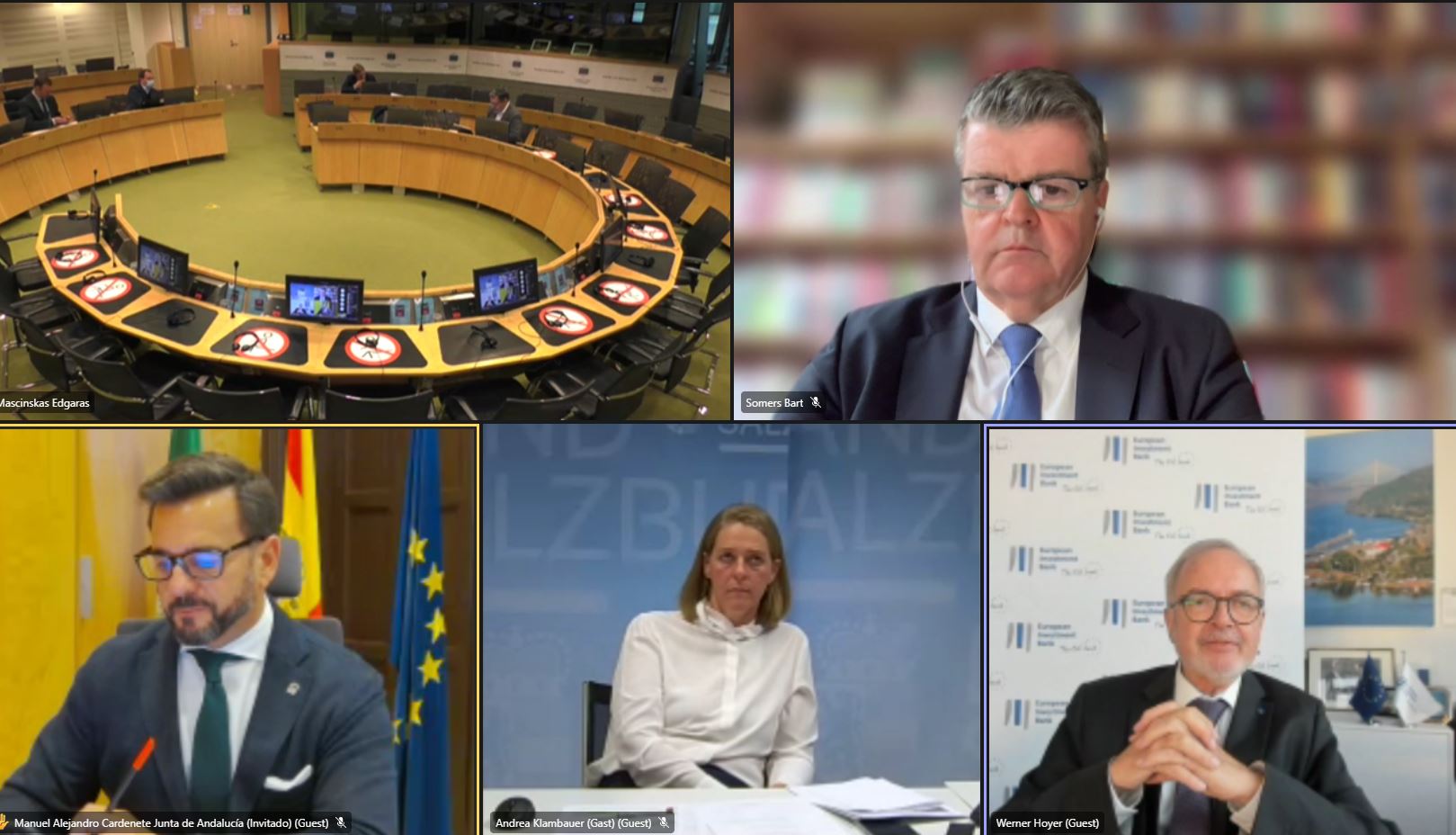 During the Summit, Werner Hoyer also advised on the best way for regions to access EIB funding.

The best way for regions to apply for EIB funding is byputting together ‘bundles’ of the same type of action to be carried out, as the EIB needs a critical mass before it can release funds

Hoyer cited the example of the schools initiative in Ireland where the EIB was able to intervene to fund energy efficiency of the buildings, because the Irish state put together a bundle of many schools.

He also added that “regions should not feel they have to choose between European Commission grants or EIB loans, but rather try to combine both, because evidence shows the best results are obtained when both are used in conjunction.”

Michiel Rijsberman, of the Dutch Province of Flevoland, wondered about how the EIB can assist the agricultural industry in finding news ways to feed the world. President Hoyer noted that this is a field of utmost importance, and pleaded to use Europe’s advantage in linking green and digital technologies.

Hoyer said: “The link between green and digital technology is a huge opportunity for Europe. We could partner with Africa for green hydrogen production, and this means multiplying several times the green electricity production for electrolysis in the next years. Climate and energy belong inseparably together, let us not waste the next five years and let’s invest in new technologies”.

Finally, he advised regions to avoid becoming heavily indebted in a scenario of rising inflation: it would be best for regions to become more cautious about their deficit and debt metrics, favouring quality, productive, growth-enhancing investment over current expenditure.

During the first part of the summit ministers had an exchange amongst themselves about the pandemic and lessons that can be learnt. François Decoster pointed out that many regions were more active and reactive than the central government: “We were able to put aside lengthy procedures, selection committees, paperwork,… to implement a recovery plan allowing us to spend in my city of Saint-Omer in a few months what would otherwise take years. So if we are able to get bureaucracy out of the way in times of crisis so that we can be quicker and more efficient, that in itself is a message for our larger liberal family going forward.”

Bart Somers said that the different levels of government should themselves as partners rather than competitors or in a hierarchy. They each have their commitments and competences, and complementing each other’s actions, the citizens are served better. He also added that the pandemic has shown that many cities don’t have enough green spaces, and that many schools and office buildings need to be designed differently for the future.”

Finally, Andrea Klambauer of Salzburg pointed out that some regions are still in the middle of the pandemic, because vaccination rates have not been high enough and that much work remains to be done to overcome scepticism towards vaccines.

Our successful Liberal Mayors network, which is now in its 8th year, led to the idea of launching a Regional Ministers Network. This new initiative creates a new connection within the European liberal family, as the interaction between local and regional level, and in turn between them and the EU level, is only getting more important.The First Liberal Regional Ministers Summit took place Monday 8 November 2021, and was chaired by Renew Europe CoR President, François Decoster. Participants included: 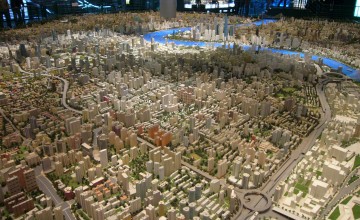 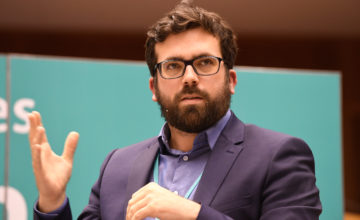