December 2017
appointment of the rapporteur

Paris. Nice. Brussels. London. Manchester. Stockholm. Barcelona… There is a long list of cities hit by terrorist attacks in recent years – both in public and private locations accessible to the public, which resulted in hundreds of deaths across many European cities.

With terrorists increasingly targeting public and crowded spaces, as shown by the recent attacks in Barcelona, London, Manchester and Stockholm, the Commission aims at stepping up the support to Member States to protect and reduce the vulnerability of public spaces. Measures proposed by the Commission include increased financial support; guidance material to help Member States address a wide range of issues related to the protection of public spaces; exchange of best practices and improving cooperation between local actors who play a key role in making local areas a safe place to live and the private sector.

French radio station RCF dedicates its first show of 2019 of La Loire Aujourd’hui to Jean-François Barnier, Mayor of Chambon-Feugerolles, discussing his work in the European Committee of the Regions such as his report on increasing public safety as well as other European developments. Barnier also stressed how important the EU is for citizens, and how it is at the core of citizen’s lives, and the relationship between cities and municipalities and the EU. 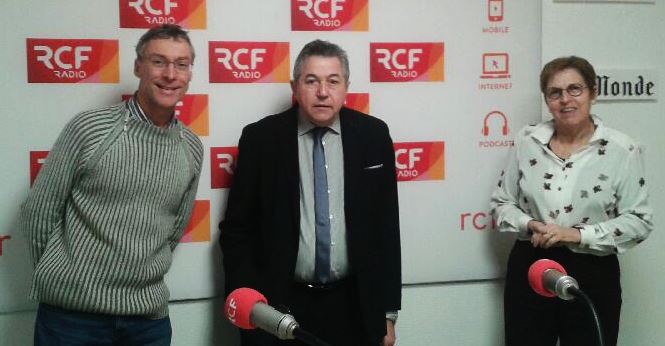 Barnier reacts to the terrorist attack on the Christmas Market in Strasbourg, France.

“Once again the spectre of attacks resurfaced with the attack on the Strasbourg Christmas Market. This makes it increasingly necessary to secure public spaces in the face of terrorism to fight with even greater effectiveness against these ignoble acts” says Jean-François Barnier” 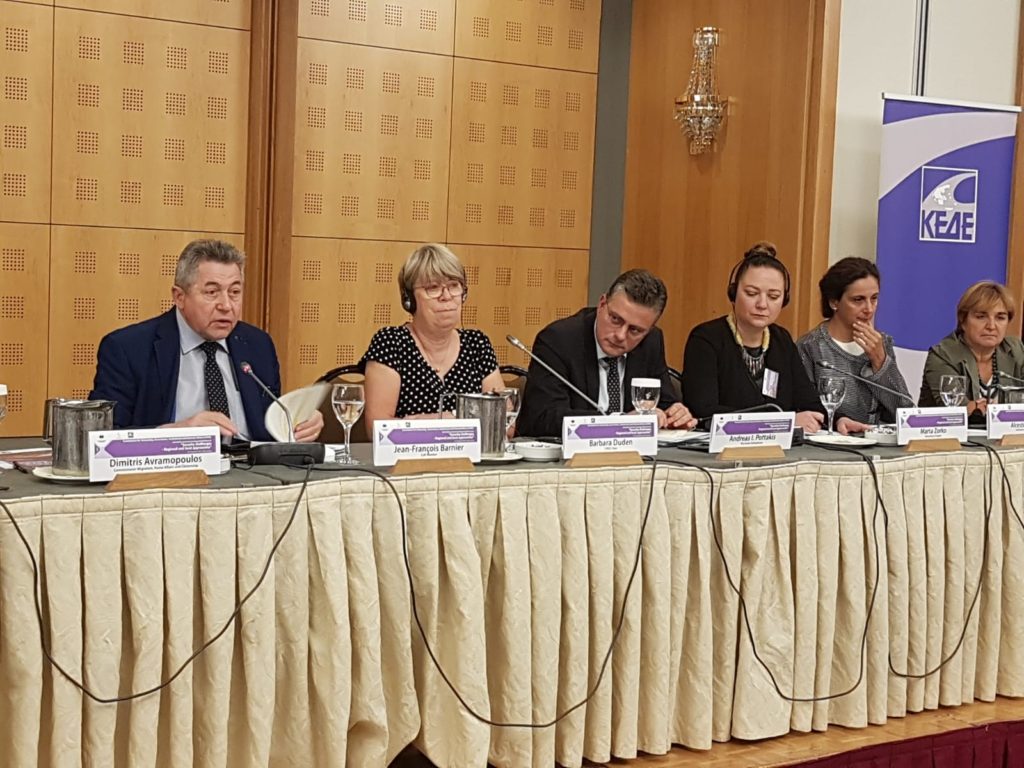 The “Région Auvergne-Rhône-Alpes et l’Europe” covers Barnier’s report in its newsletter and website, focusing on his suggestion to facilitate the access to the available funds for non-state actors such as local and regional authorities.

French newspaper Le Progrès publishes a special feature on Jean-François Barnier and his report at the European Committee of the Regions:

Jean-François Barnier and Nathalie Griesbeck MEP of the ALDE Group in the European Parliament exchanged key points of their works in protecting citizens and public spaces.

French TV station TL7 follows in the footsteps of rapporteur Barnier during the presentation and unanimous approval of his report during the European Committee of the Region’s plenary session.(Starts at 05″49′). 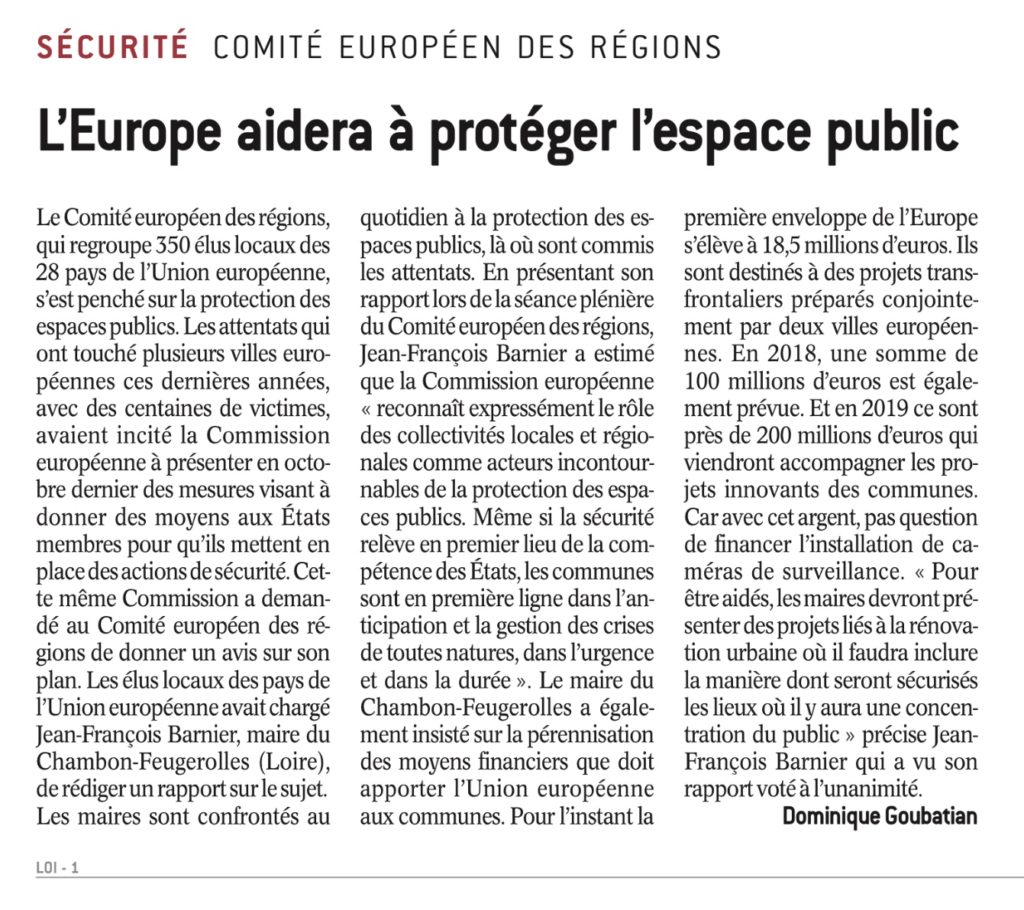 Commune Passion, the magazine for the local authorities and politics from the French region of Pays de la Loire, also published and article on Barnier’s work.

Meeting between Jean-François Barnier and Ms. ampero Marco Gual, Mayor of Castellon de la Plana, to share best practices and useful solutions to better protect public spaces, and to raise awareness about the importance of the physical protection of these open spaces.

The Magazine “Maires de France” covers Barnier’s report, in which he stresses that the plan to protect public spaces also needs to prevent radicalisation as well as promoting inclusion.

In order to prepare his opinion, Mr. Barnier discussed with Ms. Wallis Goelen Vandebrock, Head of Unit, Inclusive Growth, Urban and Territorial Development, Directorate-General for Regional and Urban Policy the financial support which will be available for the cities investing in security solutions under Urban Innovative Actions.

French local paper Le Progrès covers rapporteur Barnier’s presentation of the first conclusions about his report in Brussels during a conference in the European Commitee of the Regions.

The European Commission and the European Committee of the Regions jointly organised the EU Mayors’ Conference on “Building Urban Defences Against Terrorism: Lessons Learned From Recent Attacks“. The conference focused on lessons learned from recent terrorist attacks and the sharing of best practices and useful solutions to enhance protection of public spaces, including the implementation of “security by design” solutions.Jean-François Barnier discussed his report during the “Security by design in public buildings, the urban landscape and public-private cooperation” panel discussion.

February Discussion of the rapporteur with Mr. Hans Das, Head of Unit, Terrorism and Radicalisation, Directorate-General for Migration and Home Affairs of the European Commission.