To mark the 25th anniversary of the Maastricht Treaty, YO!Fest brings together 3,000 young people to debate key topics on the future of Europe.

Jean-Noël Verfaillie, Member of the Nord Departmental Council, France, represented our group in Maastricht on 7 February 2017. During that day, young people and youth organisations, locally and from across Europe mobilised to raise up the voice of young people and #YouthUP Europe!

At the European Committee of the Regions panel debate, Verfaillie engaged with other representatives and with the audience on topics ranging from youth unemployment, cities of the future, populism and mobility and security.

We have to work with the citizens to give this union conscience. One of the biggest failures of Europe right now is that we don’t have any leaders. But if we don’t have any leaders, it means we have followers. So the members of the Council will follow the citizens if the citizens believe in Europe and in the progress of the union. So we have to work on changing the citizens’ minds first if we want to change EuropeJean-Noël Verfaillie
In order to improve their own situation, citizens should try to get involved in the decision-making and if they don’t have time to run for city council, then at least digital solutions can be used to bring forward citizens’ initiatives for example. Danica Vihinen, Secretary General of LYMEC

Click here to watch a video report from the event 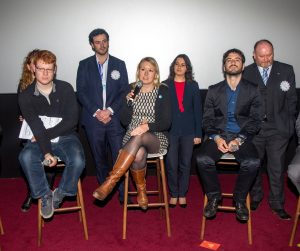 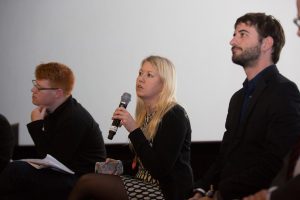 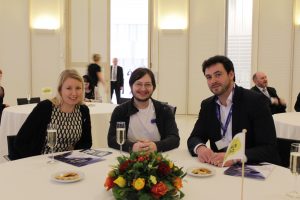 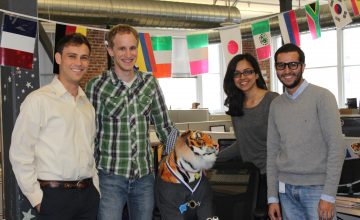 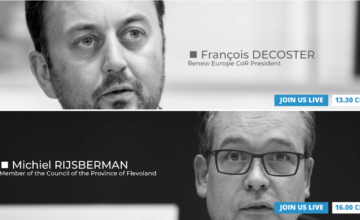