At the 2019 edition of the European Week of Regions and Cities (EWRC) Renew Europe CoR made the case for innovation and good governance on several fronts.

A lot has been said about the Amazonian forest, but very little about European forests. And there is much to be said about how forests are managed, and doing it in a transparent way, be it a private or public forest. Will it be completely deforested or will it be managed in a more reasonable way? In my town of Autun, we are purchasing forests in order to ensure sustainable management but there needs to be much greater support from the EU for the sustainability of European forests.

This was the plea made by Vincent Chauvet, Mayor of Autun (France), member of Renew Europe CoR’s Liberal Mayors Network, who echoed our member Ossi Martikainen author of the report on the EU’s Forest strategy.

Vincent Chauvet (Mayor of Autun, France), debated on our group’s behalf on the topic of a more sustainable Europe:

When fighting Climate Change, we shouldn’t forget the role and importance of European forests – local authorities have a role to play in their sustainability.

Forests – as often called the lungs of the planet – are certainly crucial. But I strongly believe that the answer to improving sustainability, especially the environmental elements of it and all the social and economic elements related to it – lies in urban areas. An overwhelming number of Europeans is living in cities today and the number is expected to rise by 2050. More than half of cities are already dealing with the effects of climate change, and almost all are at risk. In the introduction to this panel, it was said “One big challenge today is to conciliate mitigation of climate change and cohesion”, but I think we need to add one crucial element to the equation: Adaptation. Former U.N. climate chief Christiana Figueres said a few days ago: either we delay and pay, or we plan and prosper”. On which side will we be?

Vincent Chauvet and Frank Cecconi were both debating with Elżbieta Bieńkowska, European Commissioner in charge of Internal Market, Industry, Entrepreneurship and SMEs, Klára Dobrev, Vice-President of the European Parliament and Karl-Heinz Lambertz, President of the European Committee of the Regions during the opening session of the EWRC, an annual four-day event during which cities and regions showcase their capacity to create growth and jobs, and implement European Union policies. 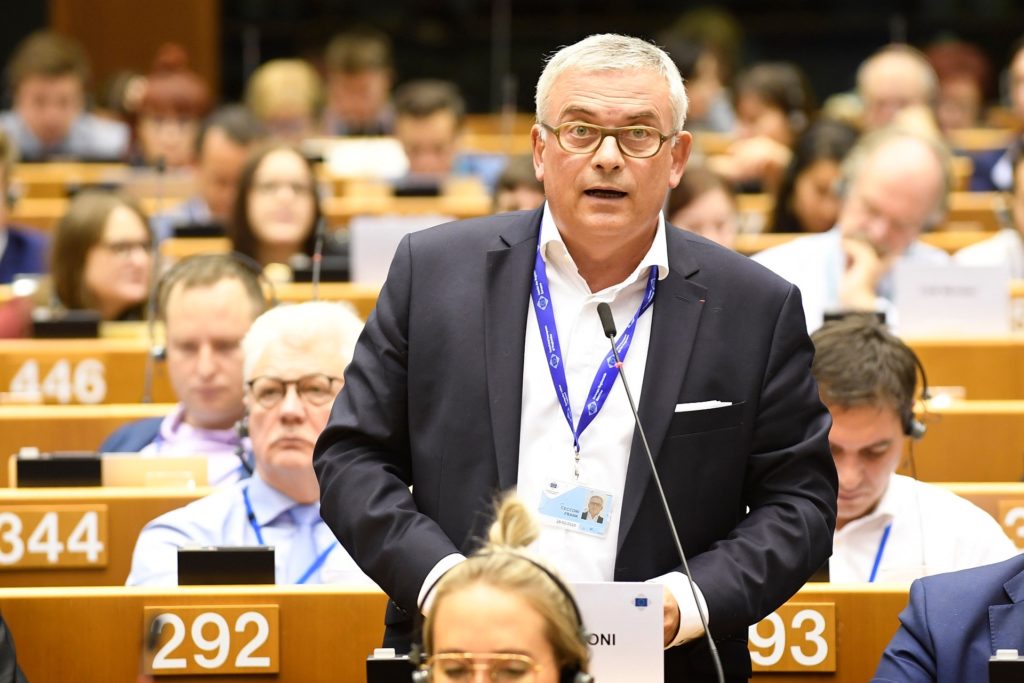 As part of the fringe events of EWRC, the Renew Europe CoR group organized a seminar devoted to Blockchain-technology, which has the potential to revolutionise trust in society by creating tamper-proof electronic ledgers that record the chain of prior transactions in a reliable way for the end-user. When the end-user can trust the information received, then new possibilites for delivery of public services open up, from elections to e-health to data management. In addition, this technology presents an opportunity to make government operations more efficient by decentralizing registrations of key transactions, for example land or business registrations, or medical data. Speakers at the event were: Lukas Repa, Senior Policy Officer at the European Commission, and Sonia Zvedeniuk, Project Manager at Pillar Project (pictured below).

Several of our members also intervened in the many seminars and workshops of the European Week of Regions and Cities. Our former President Flo Clucas (UK) and current spokesperson for the Council of European Municipalities (CEMR) on local finances, spoke in the session on “Europe in 2030 – towns and regions leaving no one behind” while Frank Cecconi reminded participants in the “Regions and Cities catalyse Social Innovation” that it’s the right time to remind Member States that social innovation should be an important criteria in giving access to EU funds. His intervention drew on the work of Marcelle Hendrickx’ report on Social Innovation. Our Czech member Jaroslava Pokorna Jermanova, Governor of the Central Bohemia Region, discussed how to best put together a project which solves the problem of an existing unprivileged municipality and surrounding area (a specific area in the region already determined should serve as a sample and future benchmark of national and European scope). 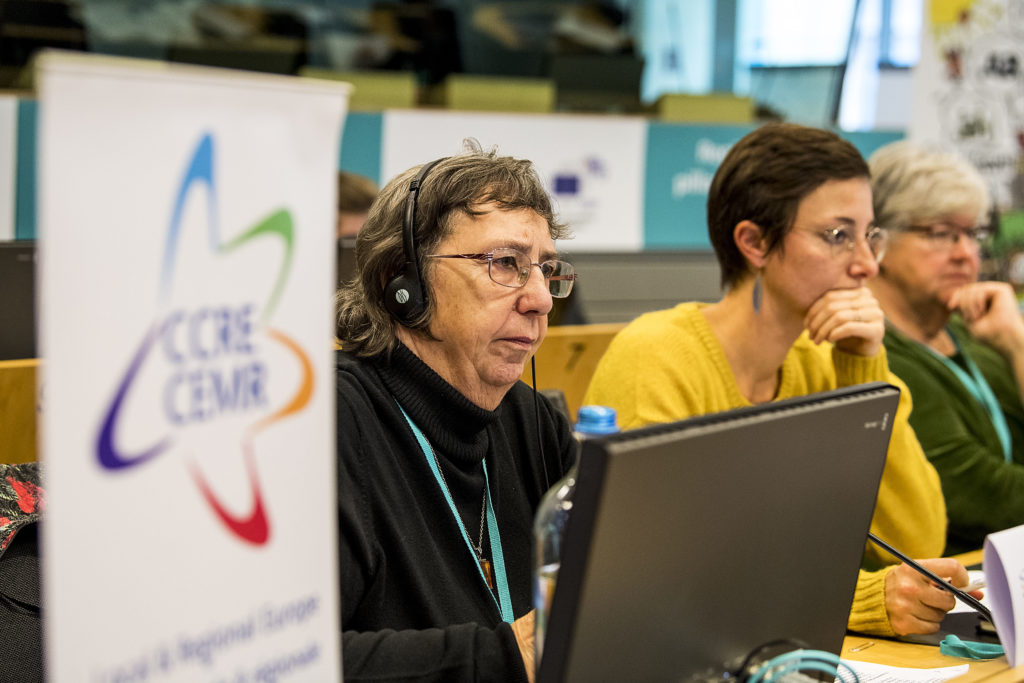 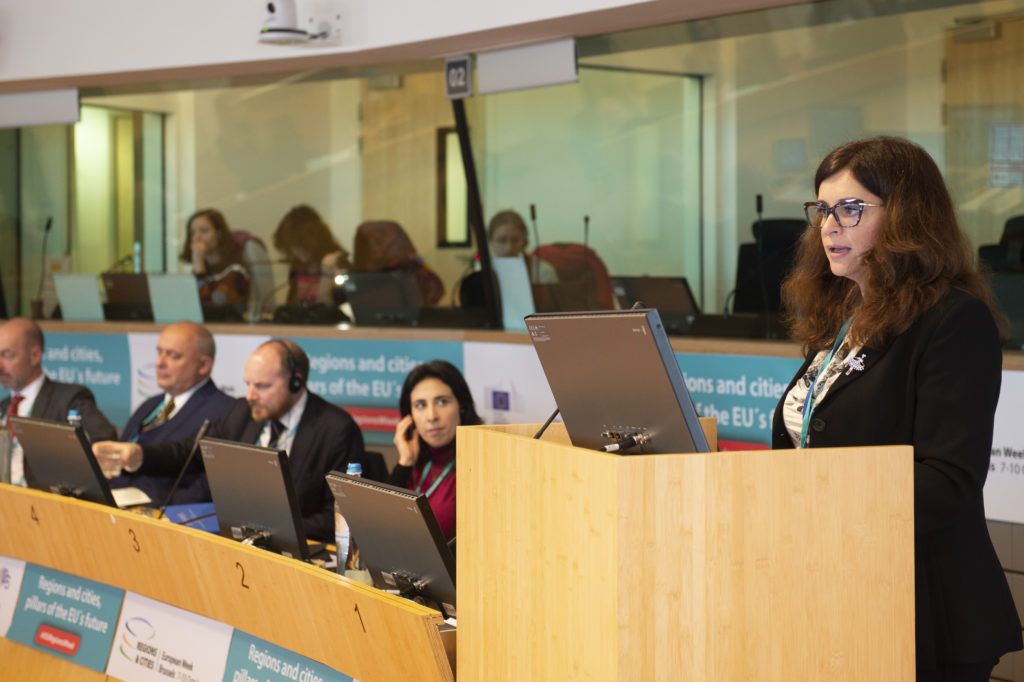 During the European Week of Regions and Cities our YEPs were: 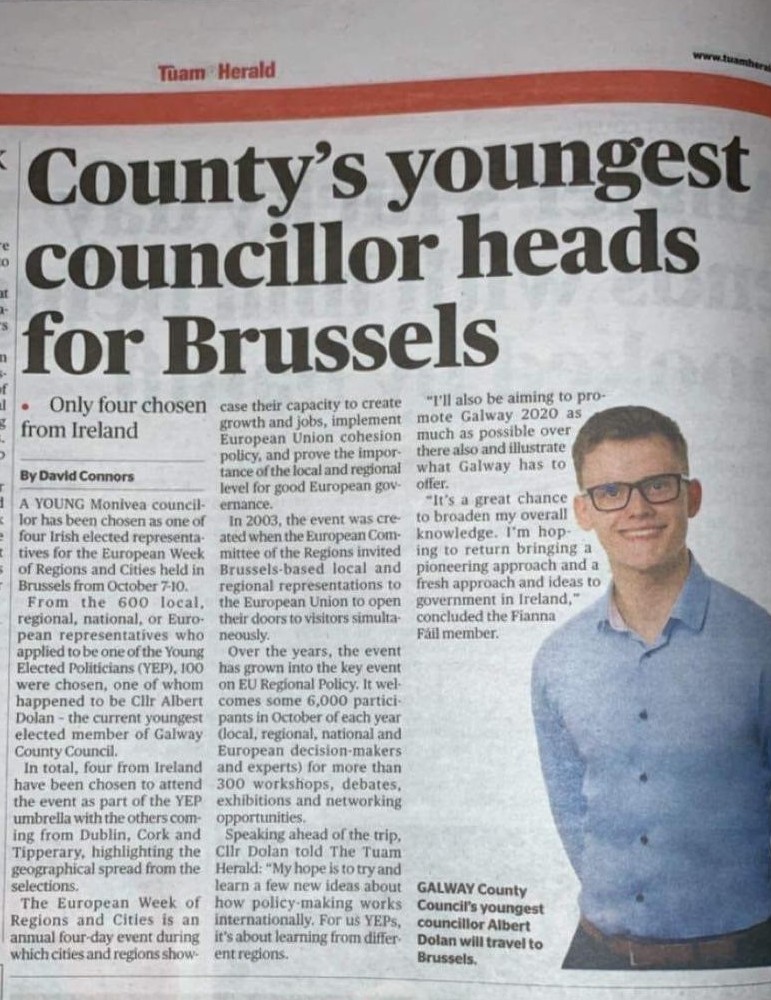 “When fighting #ClimateChange we shouldn’t forget the role & importance of European forests – local authorities have a role to play in their sustainability” says @vincentchauvet at opening of #EURegionsWeek. #YoungLocalLeaders #regions4Climate pic.twitter.com/SxYQNC0cMT 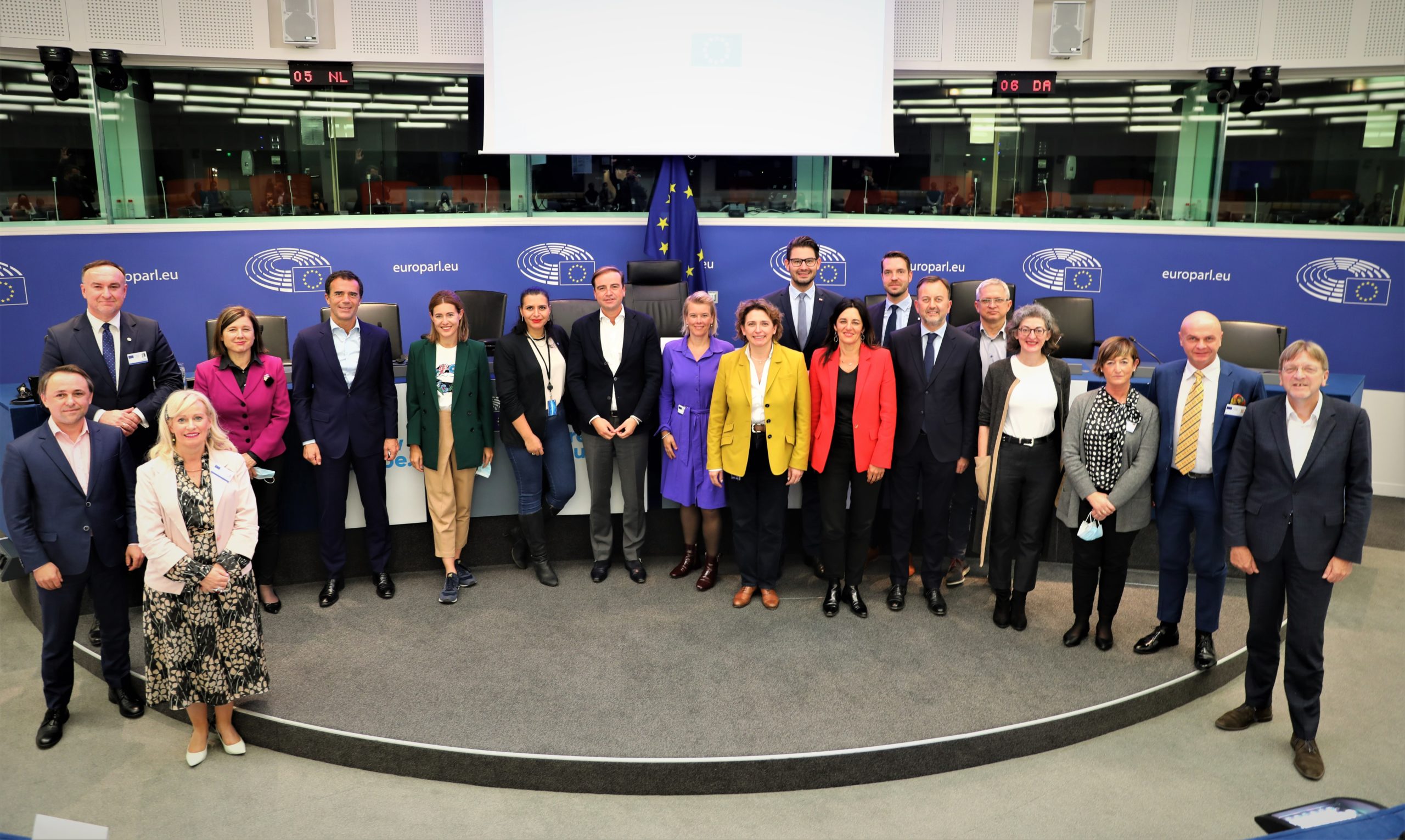 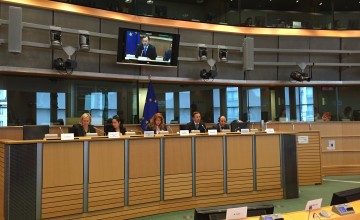 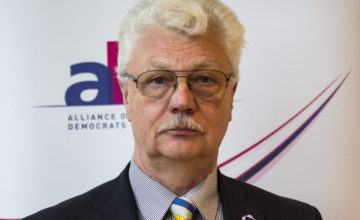