The City Mayors Foundation wants to award their bi-annual prize to a Mayor whose leadership during the Coronavirus pandemic provided their communities with protection and assurance, making their cities stronger, fairer and greener. Both our President, François Decoster, Mayor of Saint-Omer, and our member Matús Vallo, Mayor of Bratislava, were nominated for the long list of the 2021 World Mayor Prize.

During the past few weeks Mayor Vallo received several nominations from across Europe which earned him a spot on the longlist for the 2021 World Mayor Prize. As the World Mayor Project values public participation, citizens of Bratislava and beyond are now invited to support Mayor Vallo’s candidacy by adding their testimonials and comments to the World Mayor website. The same applies to François Decoster, Mayor of Saint-Omer, who was nominated by 2018 Mayor of Distinction, Jasna Gabric, Mayor of Trbovlje (Slovenia).

Both Mayors have earned their place among the other participants on the longlist for a variety of reasons.

During the Corona-crisis Mayor Vallo took measures focused on an often-forgotten segment of the population: the homeless. There are about 4.000 homeless people living in the city, so Mayor Vallo prepared a quarantine town with support of professional, medical and social staff to provide adequate assistance to one of the most vulnerable groups of the population. He also focused on seniors with a senior phone line and a ‘help your neighbour initiative’. François Decoster, in his approach, made sure no citizen group was left behind, organizing food service deliveries at home for the elderly, and holding regular Facebook live information sessions before, during and after lockdown. He also supplied each and every one of his citizens – even the ones which are not on the electoral rolls or aren’t taken into account in the census – with a free face mask.

Both also turned their efforts into making their cities fairer, greener and stronger, taking a wide range of actions, including but not limited to:

These are but a few examples of the strong and energetic approach both Mayors have taken on for their cities, not only during these difficult times but also with a vision for beyond. Citizens or any other stakeholder who can testify to their actions are therefore invited to apply to the World Mayor website to support our members’ candidacies. 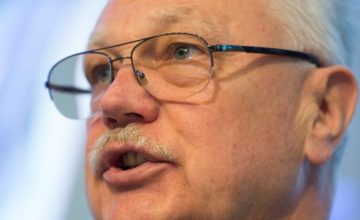 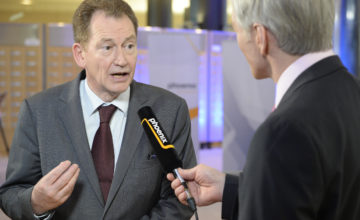