Following the latest migrant tragedy near Calais where at least 27 people died trying to cross the English Channel from France, our President François Decoster, Vice-President of the Hauts de France region which includes Calais where the drama took place, reacted on British and Irish media, urging more cooperation between the EU and the UK on one hand and between France and the UK on the other hand. Reacting to the letter by UK Prime Minister Johnson to Presidents Macron and Michel, he rejected the comparison with the situation on the Polish-Belarus border.

Talking to Channel 4 News, François Decoster said: Every day we’re stopping people from crossing the Channel. Smugglers are exploiting vulnerable people and are behind this tragedy. We need to fight the smugglers with enhanced cooperation at the EU level and between the EU and the UK – we cannot accept these tragedies 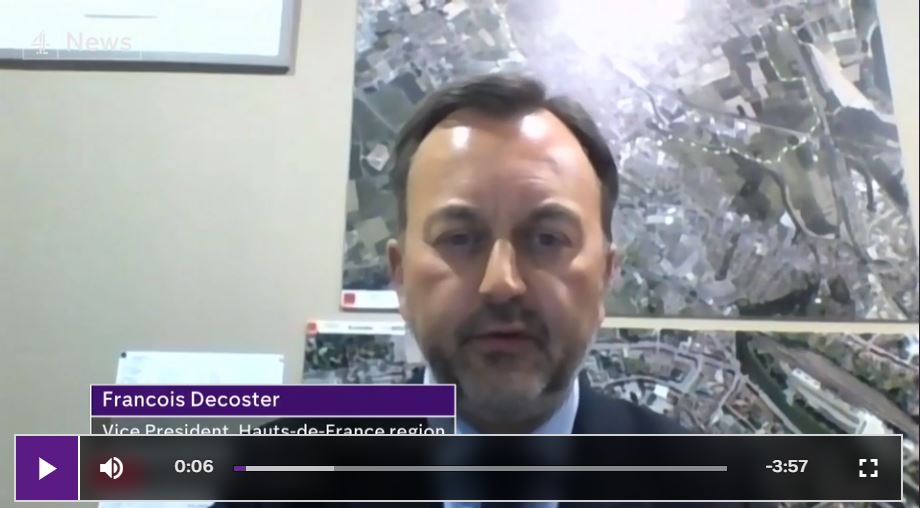 We’re not speaking about figures or statistics but about human beings, we should never forget about who are the victims: migrants trying to find a better life so we have to fight the smugglers

In Saint-Omer, my town, we are 25 miles away from Calais. Every year we welcome 2,000 young migrants, we host them, they enter in a reintegration process; so we know them so this is first and foremost a human tragedy – everybody should be feeling a part of responsibility

The answer will not be unilateral. The answer won’t just be a French answer. It won’t be a British answer. We need to better cooperate bilaterally and have a better European approach. Boris Johnson’s comparison with the EU-Belarus border is wrong in every sense, because of the history of friendship and cooperation between the UK and France 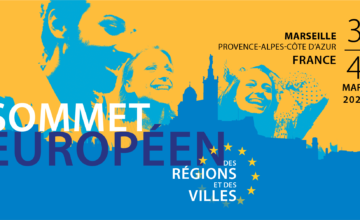 Summit of Regions & Cities focus on Ukraine, Democracy in Europe 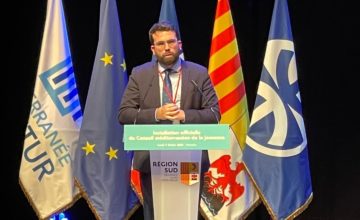 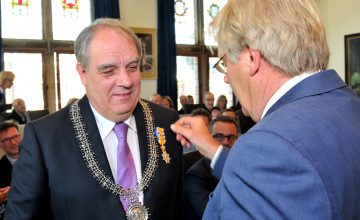