Our President François Decoster, Mayor of Saint-Omer and still in the running as World Mayor 2021, discussed the Future of Europe among regional leaders and leaders of European political parties at the Bled Strategic Forum.

For Decoster it was a return to Bled, fourteen years after his first attendance with then French Minister for Higher Education, research and innovation Valérie Pécresse, currently the President of the Regional Council of the île-de-France region.

Decoster discussed how European political families differ in their visions and plans for the future of European integration, whether the EU needs a new economic and fiscal framework, or whether the distribution of competencies and powers between the EU and its member states fit for the 21st century? Is an institutional overhaul of the EU desirable, for example in a federal or confederal direction? How can the quality and representativeness of EU democracy be improved?

The Bled Strategic Forum evolved into a leading international conference in Central and South-Eastern Europe, offering a platform to express and contrast opinions on modern society and its future. The purpose of the Forum is to gather participants from various fields with diverse knowledge and encourage them to exchange views and seek innovative solutions to present and future challenges.

The Conference on the Future of Europe is a unique opportunity to strengthen the democratic dimension of the European Union and to restore citizens’ trust in the European project. For this CoFoE, a civic platform was created as a hub where every citizen can share their ideas per topic. So how do you see the Union? What would you like to see improved? As the future is in your hands, it is important to make your voice heard. This can be done on the Conference on the Future of Europe’s website. 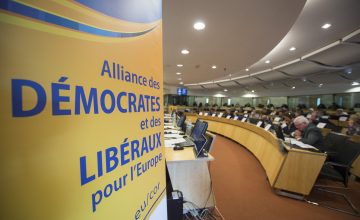 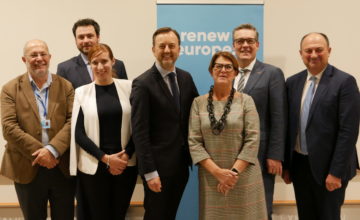 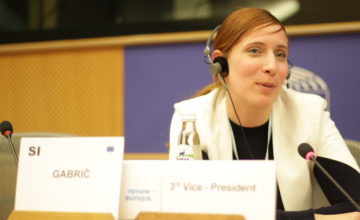