Defending the necessity to involve local and regional authorities to fight climate change at COP27, Vincent Chauvet, Mayor of Autun, thinks a larger role for local authorities is the answer to the flagrant lack of ambition from States.

Our climate is running out of time. We are running out of time. If one looks at what is happening around the world and in Europe with floods, fires and droughts, we don’t need to most recent UN Intergovernmental Panel on Climate Change (IPCC) report to see that the urgency is real. The IPCC report stated that global emissions need to start diminishing by 2025, but COP27 didn’t put us on the right path towards this goal, said Chauvet.

“No reassurances were given in Egypt; the political battles were more focused on sticking to the maximum 1.5 degrees threshold for global warming rather than introducing a concrete implementation path. All hopes for a more ambitious plan for 2025 are completely lost. And methane, the hidden elephant in the room, remains unaddressed. So, it was disappointing that mitigation was sidelined around the negotiation table, as more and more regions and people across the globe will become even more vulnerable and require assistance.”

Chauvet pushed the idea for a leadership role for local and regional authorities in the absence of national governments that don’t seem to manage an ambitious agreement.

“Cities and regions need to get a more serious, formal role in the climate negotiations, as they have a serious role in fighting climate change. The EU needs to lead there as well with ambition, giving also direct funding for cities and regions that would translate into tangible projects at the local level. This would give an additional push to the extraordinary ambitions that are already implemented in many European cities and regions, showing the way to local and regional authorities (LRAs) around the world and give LRAs leverage in accelerating the transition on the ground and in the negotiations.”

Thinking ahead how these local authorities can weigh in structurally, Chauvet issued a few proposals:
“Local and regional COPs, aimed at spreading awareness of the climate emergency, but also at gathering the views of citizens and businesses on their needs and their best practices that could accelerate reaching the Paris Agreement, should be organised systematically and would exercise bottom-up pressure on national governments all over the world– their voices need to be a lot louder”.

“To provide a microphone to these voices, we should accelerate the creation and use of semi-formal institutions, such as citizens’ city councils, local consultative bodies, and citizens’ conventions drawn by lot. I therefore call for every municipality of at least 10 000 inhabitants to create citizens’ parliaments that would look at the concrete means to reduce greenhouse gas emissions and adapt to climate change.”

“If we want to succeed, we have no other choice but to involve and trust Mayors and local representatives; this COP27 – and the following ones – can’t forget it is us who will have to carry out the decisions, spend the money for the energy transition, for the decarbonisation so they have and require an important place at the table.

“This is not a positive signal” argues Chauvet. “The Climate Change Conference itself should be a showcase of sustainability and sobriety and lead by example and not contribute additionally to the status quo. This is a straightforward appeal to the organizers, and it is important for a coherent message. There is a lot to do towards COP28 to make sure it is a positive surprise that will respond to the voices of the vulnerable, of the poor and of our future generations and the work starts already today”. The next COP will be organized in the United Arab Emirates.

Vincent Chauvet, Mayor of Autun (France), took part in the COP27 as part of the European Committee of the Regions delegation, and was the official speaker for the Local Government and Municipal Authorities at the closing plenary. He authored the reports on the “Implementation of green budgets at local and regional levels” and ‘Stepping up Europe’s 2030 climate ambition towards COP26″. He also represented our group and the CoR at COP26. 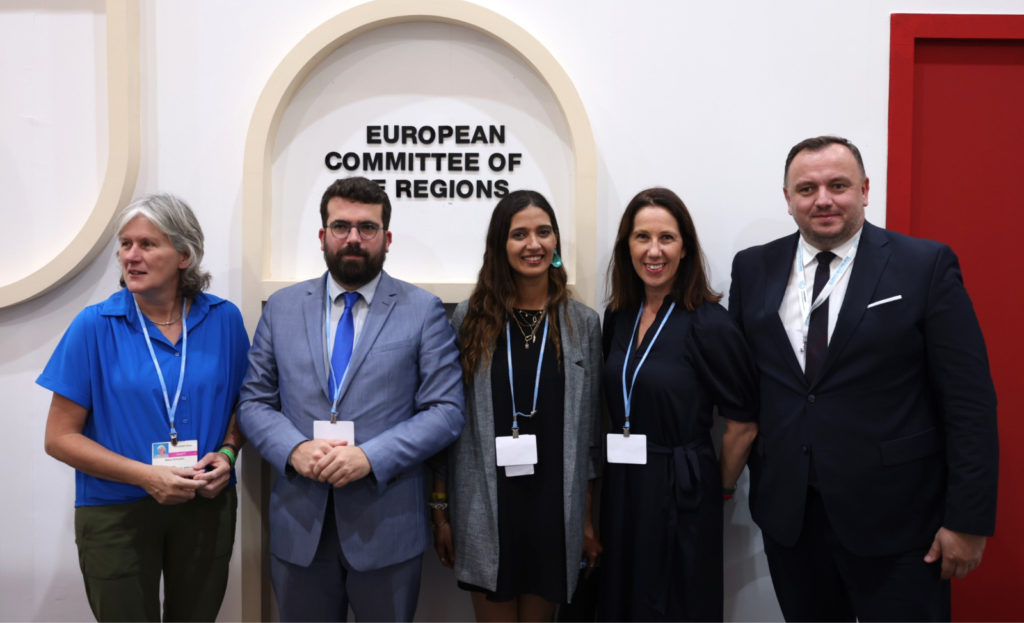 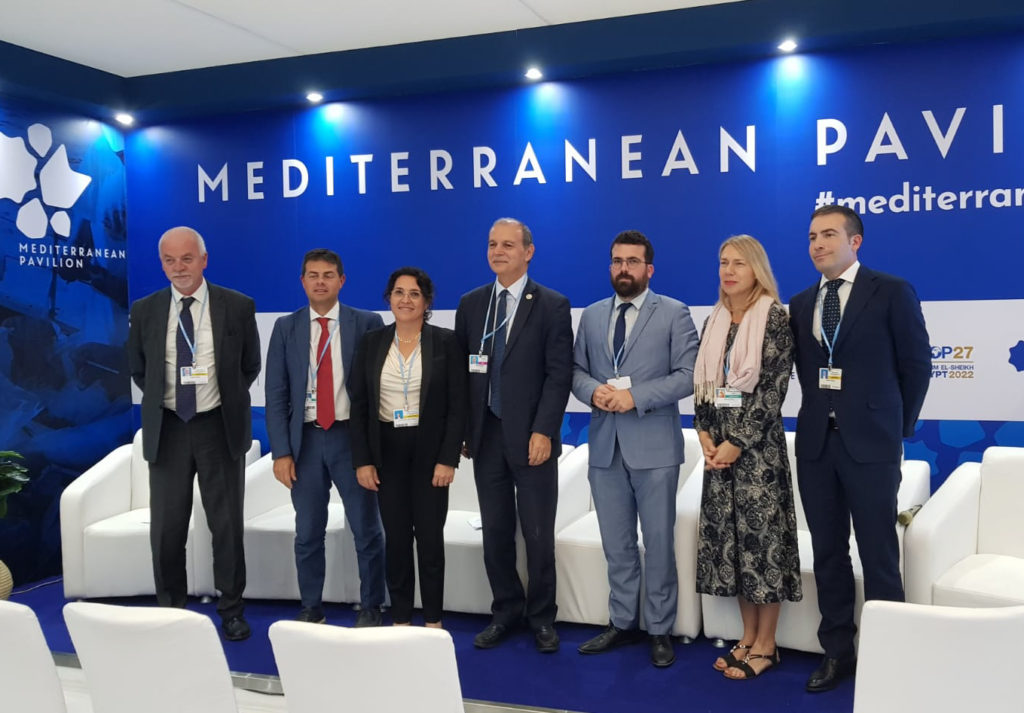 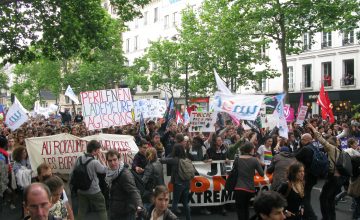 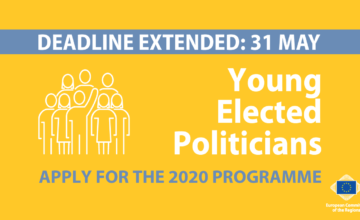 UPDATE: Young Elected Local Liberal Leader? Apply by 31 May for the YEPs 2020 programme 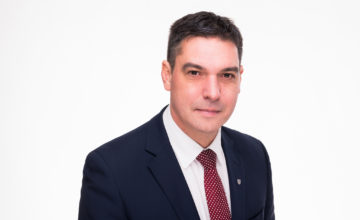