While the lifting of the state of emergency is a step in the right direction, Jean-Luc Vanraes calls on Turkey in his statement to let independent judges decide who was responsible for the coup d’état.

Vanraes, previous chair of the European Committee of the Regions’ working group with Turkey, acknowledged after the meeting of the Working Group in Ankara on 11 December, the problems Turkey went through with the coup d’état as something unacceptable for a constitutional state.

However, he stressed the urgent need, more than two years after the coup, to submit all suspects and especially those maintained in prison to fair trails by independent judges to decide on who was responsible for the coup. He expressed concern about the widespread dismissals, arrests and detentions. In particular, he condemned the high number of mayors having been removed from office in the aftermath of the coup d’état and expressed hope that matters would improve in the months leading up to the local elections at the end of March 2019. In accordance with the recently adopted enlargement opinion of the CoR, he also called for an administration acting consistently on the basis of the rule of law.

Involved in the working group and having worked for the establishment of a Joint Consultative Committee (JCC) between the CoR and Turkey for many years, Vanraes was pleased to see that his many years of pleading for a JCC was now supported by the Turkish representatives at the meeting.

He stressed the need for continuous cooperation between Turkey and the EU at all levels of government and in particular between local and regional authorities in Turkey and the EU. A JCC would facilitate such a dialogue and put focus on the principle of subsidiarity. 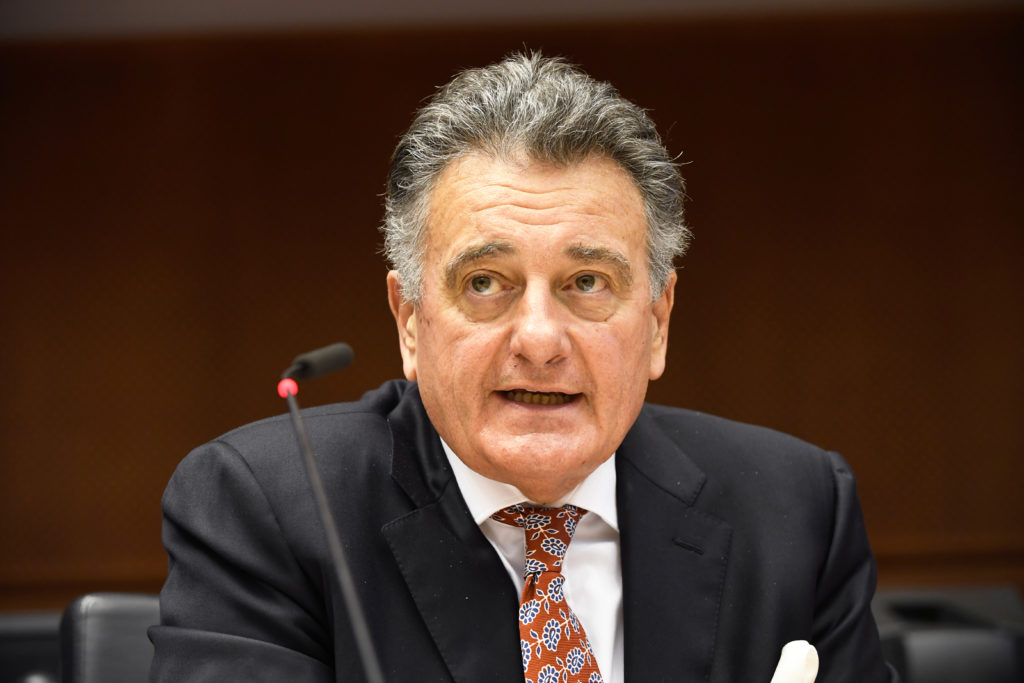 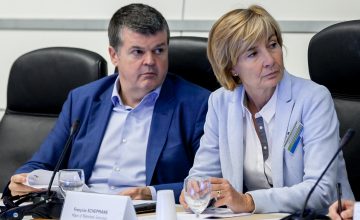 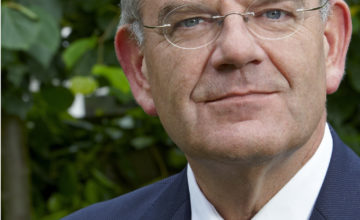