2018
Adopted on 6 December during CoR Plenary

The digital economy is playing an increasingly important role in the global economy. The taxation of profits or added value is still largely rooted in tax systems that are not designed for or applicable to the digital economy (e.g. tax is levied in the country where a company’s registered office is located, and not in the country in which it carries out its economic activities).

In order to prevent this creating a complex mishmash of different taxation models across Europe, the harmonization initiative would appear to be very useful. The challenge ahead is to seize all these digital opportunities to ensure Europe’s competitiveness, while ensuring fair taxation. Currently, companies with digital business models pay less than half the tax rate of businesses with traditional business models, with an effective average tax rate of 9.5% compared to 23.2%. This happens partly due to built-in incentives by governments for digital companies in order to support the growth of this future-oriented sector, partly due to the tax system which is based on the internationally agreed principle that profits should be taxed at the place of value creation. The tax rules are largely based on physical presence and were not designed to cope with business models driven primarily by intangible assets, data and knowledge. 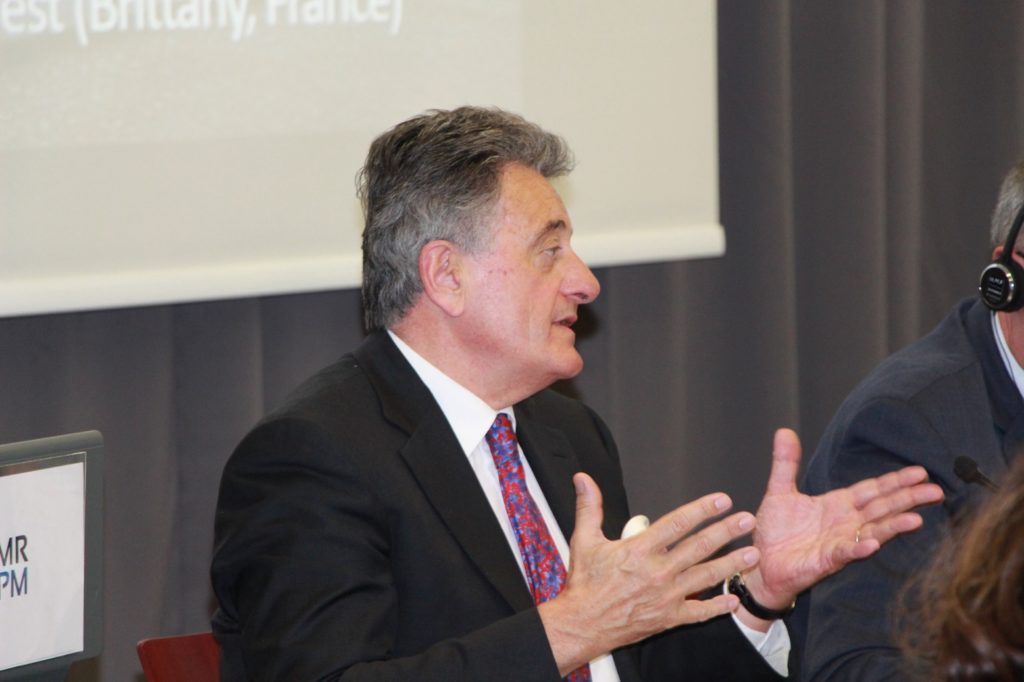 Mr. Vanraes, CoR Rapporteur on the Taxation of the Digital Economy, hails the adoption of two reports on the taxation of the digital economy in the P ECON committee. “The status quo in which some multinational digital companies do not pay their fair share of taxes will end if the two proposals of the European Commission on the taxation of the digital economy are adopted. I prefer a solution at the global level, but as the OECD progresses too slowly Europe needs to advance. So I urgently call on Member States to come up with a clear and straightforward solution”.

Discussion at the ECON Commission of the European Committee of the Regions, adopted in Commission.

Our member Jean-Luc Vanraes: The ultimate solution for taxation of the Digital Economy will be a global solution. We need to make sure however that EU member states don’t each come up with their own solution & at the same time provide the EU as a whole with a unified starting point in international discussions. Vanraes also warned about the lack of definitions:” we can’t tax a digital company without knowing what a digital company actually is. Likewise, we need to make sure 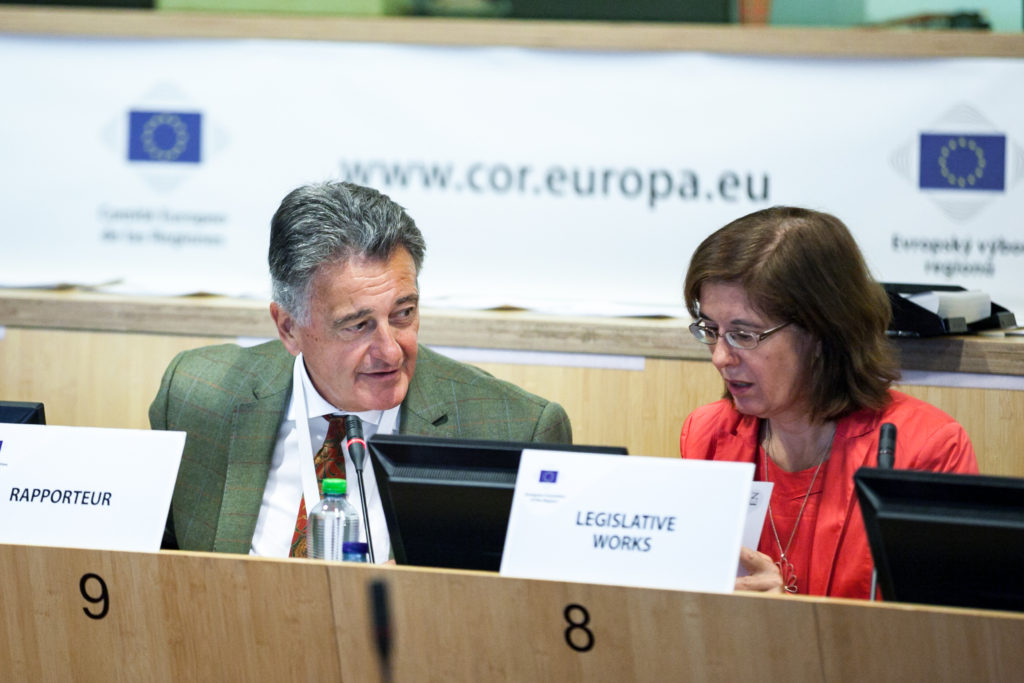 First presentation of report to the ECON Commission of the European Committee of the Regions.