The Outermost Regions (ORs), which consist of eight islands and archipelagos and one continenteal territori in South America*, offer many opportunities despite facing their very specific challenges beyond the periphery of the European Union which severely hamper their economic and social development.

Often forgotten or only on the radar for your touristic destinations, the EU’s Outermost Regions (ORs) are and will remain an integral part of the Union. Yet specific situations require specific measures, and rapporteur Fernando Clavijo, President of the Canary Islands, praises the EU institution’s recent commitment to strengthen their partnerships with the ORs, taking into account their reality, their situation, concerns and opinions through ongoing dialogue to provide a response to the expectations of European citizens in these regions.

The OR at the forefront of Europe’s challenges

The ORs were amongst the most affected regions in the EU by the crisis due to their structural characteristics: economic vulnerability, high levels of unemployment, a high proportion of low-qualified workers and their remote and isolated status from mainland Europe. Despite progress, they continue to face other serious challenges: a high degree of irregular immigration in particular of unaccompanied minors, a vulnerability to climate change with more frequent and extreme phenomena such as hurricanes, and a potential large impact of Brexit due to the high degree of interlinkages in for instance tourism.

In the current context, with a Europe immersed in a process of changes derived from new challenges such as Brexit, environmental challenges and climate change itself, as well as the challenge of managing migratory flows, it is essential to coordinate efforts between the ORs to defend our fit in the political, economic and social context of all the countries that form the EU.

Yet the ORs also symbolize an opportunity for Europe in many issues like maritime façade, biodiversity, cultural heritage and geopolitical influence, and also in terms of jobs and growth, says Clavijo, whether it is in the form of a blue economy, an EU initiative on clean energy or renewable energies with marine energy remaining insufficiently developed so far. Fishing and aquaculture in general have a high potential for jobs and growth, but have not been given the assistance they need, prompting calls for necessary support in order to strengthen these to allow the ORs to assume a leading role. 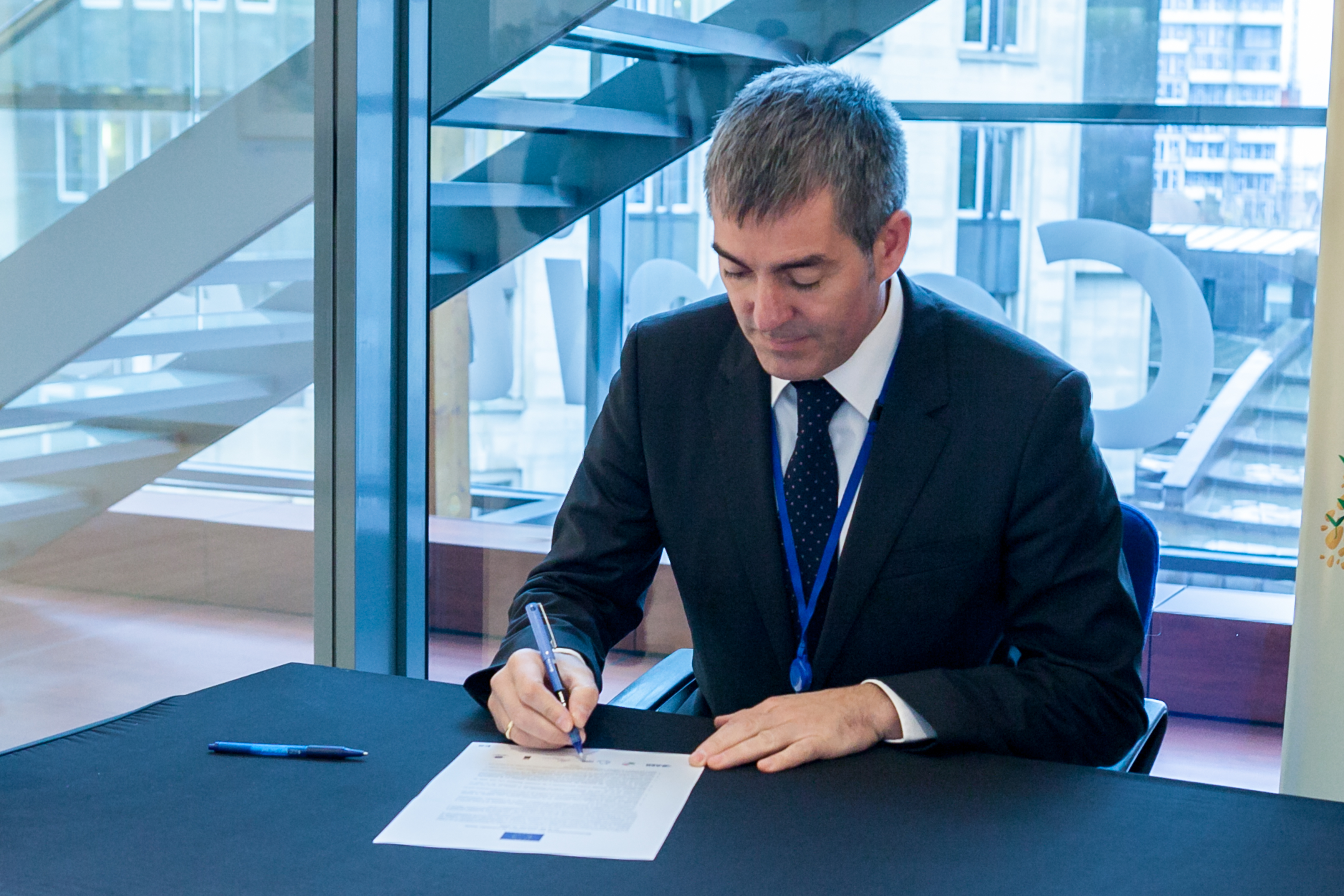 The economic and social adjustments already undertaken by the ORs should therefore continue to rely on EU financial support, with specific provisions for this to be integrated in the design of the new European strategy for the post-2020 period.

We believes that the new communication should make it possible to tackle the challenge of applying Article 349 TFEU systematically, thereby reconciling three aims in a single approach: equal opportunities, competitiveness and external reach: three inseparable dimensions which have become indicators for any ambitious public policy for the ORs, with tools to guarantee equal rights for their citizens.

Clavijo, who signed the Cohesion Alliance, does regret the fact that the new communication does not address cohesion policy, which is an important vehicle for economic growth and job creation, and that there seems to be a lack of ambitious and coherent strategic framework from the Commission, to make the economies of these regions more international. 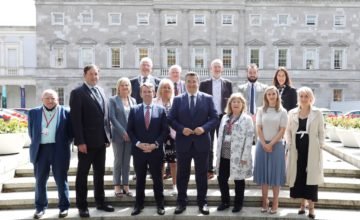 Promoting Youth and Local Democracy in Ireland with Kate Feeney 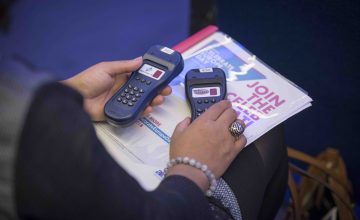