It is with great sadness that we learned on Tuesday 29 September of the passing of our Estonian member Mikk Pikkmets, Mayor of Lääneranna Rural Municipality Council, following a traffic accident he suffered last week.

Pikkmets (36), Mayor of Lääneranna Rural Municipality Council, Estonia, since 2017, was a member of our Renew Europe group in the European Committee of the Regions since the start of this new mandate (January 2020), and member of our Bureau. In the CoR he was member of the Commission for Natural Resources, the Commission for Territorial Cohesion, as well as the CoR’s Finance and Administration Commission. Between 2009 and 2014, Pikkmets had worked as a European Parliament assistant to Vilja Savisaar-Toomast MEP of the Estonian Centre Party.

He leaves behind a wife and three children. Our thoughts are with his family and friends.

A virtual condolence book will be set up during the next European Committee of the Regions plenary 12-14 October. Messages of condolence can also be sent to Renew-Europe@cor.europa.eu with “Mikk Pikkmets” in the subject line. They will be included with the condolence book. 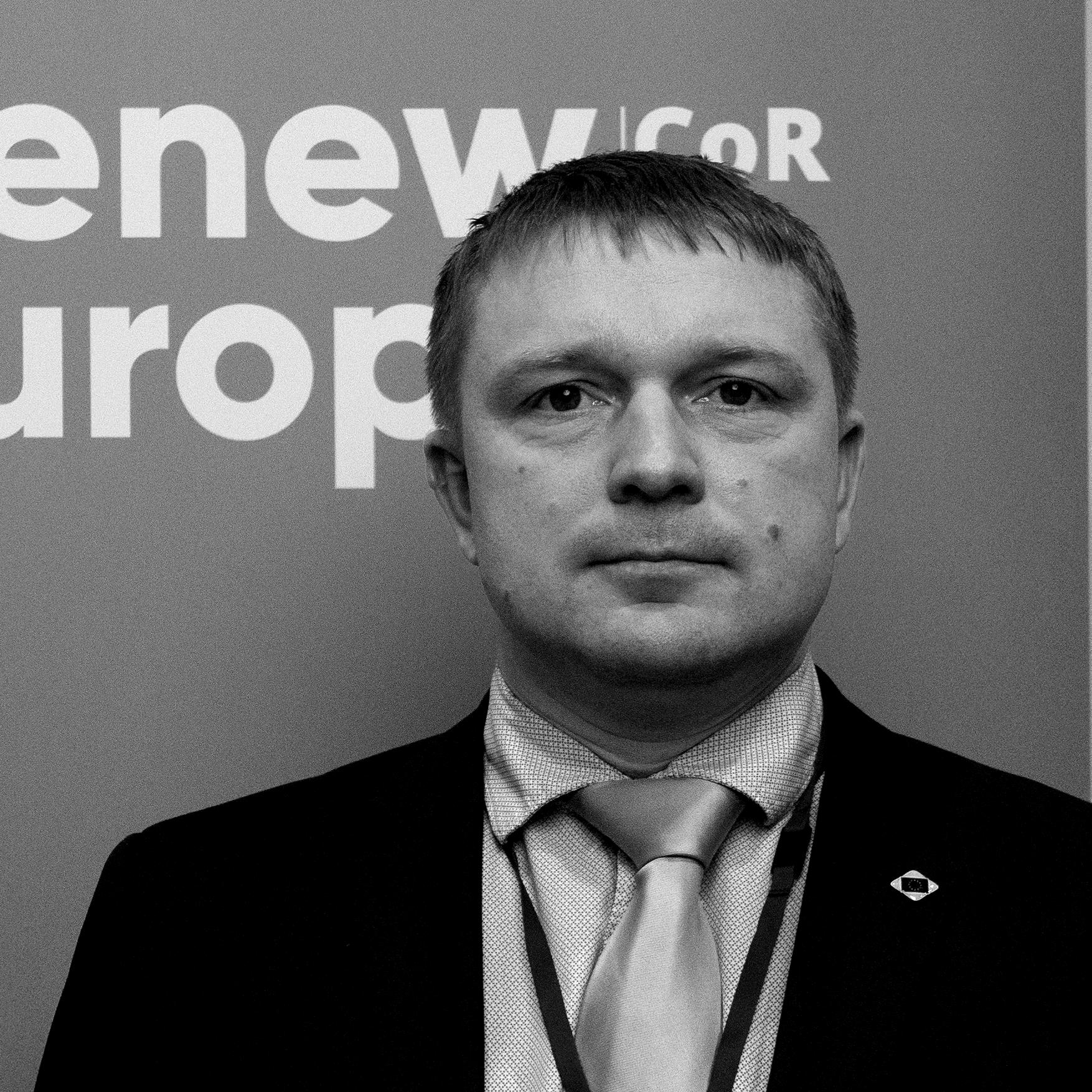 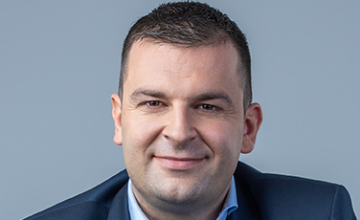 Mayor Dario Hrebak: "transparency contributed to my victory in the elections" 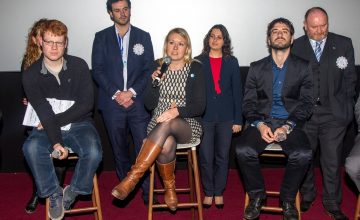