This first episode focuses on debates with European Council President, Charles Michel, and European Commissioner Ylva Johansson, touching on the future of Europe, integration of migrants, prevention of violent extremism, defending the rights of LGBTIQ citizens, building integrity systems at the local level, and a fascinating but little known story about Parc Leopold, near the EU institutions.

Listen to “March2021 Letter from Brussels 1” on Spreaker.

Letter from Brussels is written and narrated by Sean O’Curneen, Secretary General of Renew Europe CoR, a former journalist, and is partly inspired by BBC radio’s Letter from America by Alistair Cooke which ran from 1946 to 2004. The podcast is recorded in English and can be listened to from here. It will appear after every CoR plenary, at least 5 times a year. 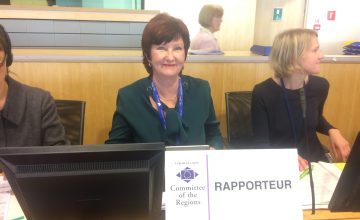 Alcohol: it's no laughing matter 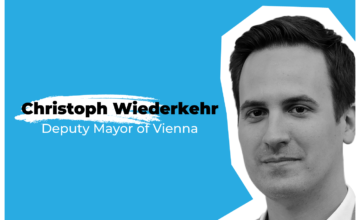 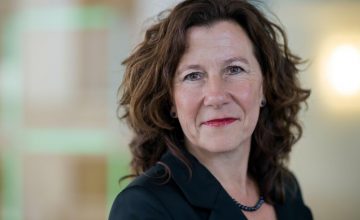