Citizens have high expectations and the first person they ask and turn to is the Mayor. So we need more information on the calendar of vaccines, where produced, the speed of production and delivery,… The cross-border aspect is very important: we need to reconsider the concept of internal borders within the EU after this crisis: the border was beforehand a bridge more than a wall, and since COVID the border has again become a wall

MEPs and our members agreed that EU communication has been inadequate. “COVID crisis shows that no one can work in a bubble. Mayors are on the frontline of the battle and we, as legislators, have to listen to what they need. That’s why I think CoR has become more important than ever if we want a Europe that delivers for real needs, not only Brussels’ perceptions.” said MEP Ștefănuță. “To restore trust among citizens, a single EU information point would help” argued Nedzhmi Ali, Mayor of Dzhebel, Bulgaria and former MEP. In this regard, EU correspondents as proposed by François Decoster could help in disseminating information.


The local and regional level needs to be involved in the discussions on communication, on cross border initiatives, on the vaccines passport discussion,… Communications to the public is now a prerogative of Member States. There must be ways to spread information, and maybe it’s better to do so via subnational authorities.

Touching on many other topics, both sides agreed to schedule future briefing exchanges; the next one will focus on the Vaccines certificate, the so called Digital Green Certificate. 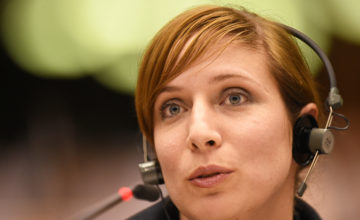 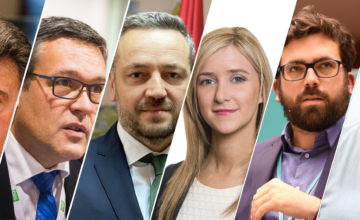