​ Local and regional authorities have a key role in helping to combat two very different crises, but both having major international implications: the ebola virus outbreak in West Africa, and the war in Syria. This was the message delivered to the ALDE Group at its Extraordinary Group Meeting, by the EU Counter-terrorism Coordinator, Gilles de Kerchove, the Deputy Head of Cabinet for Commissioner Stylianides, Kim Eling, and the member of Commissioner Mimica’s cabinet, Maud Arnould.

Specifically, local and regional authorities can: 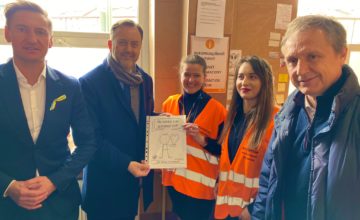 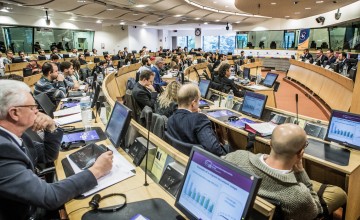 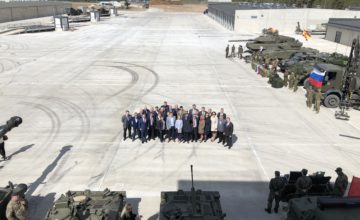