At the plenary of the European Committee of the Regions (CoR) local and regional leaders called for a fair and efficient corporate tax system in the European Union. The opinion drafted by Jean-Luc Vanraes (BE/ALDE), member of Uccle Municipal Council, criticises the complexity of corporate taxation systems, which disadvantages small businesses, and calls for a common consolidated corporate tax base to fight tax fraud, tax avoidance and harmful tax competition.

The opinion considers that while the economic environment has become more globalised the current rules for corporate taxation still remain on the national level. The members of the CoR criticise the complexity of corporate taxation systems in the EU. Whilst small businesses suffer from this complexity, some large companies use the loopholes in order to avoid paying tax. In consequence, member states, regional and local authorities lose on potential tax revenue.

Mr Vanraes said: “OECD studies show that multinational companies are using strategies that enable them to pay not more than 5% in corporate tax while smaller companies are paying more than 30%. This leads to an estimated annual loss of €1000 billion potential tax receipts in the European Union because of tax avoidance, tax fraud and aggressive tax planning, and harms public finances at all political levels. This is especially true for Belgium where regions and municipalities have extensive competences to levy taxes and where revenues from corporate tax have a tangible impact on the budgets of regions and municipalities. Fighting tax evasion would lead to higher tax revenues, so that the general corporate tax rates could be lowered.

“The current lack of coordination in corporate taxation between member states creates obstacles for companies acting in the Single Market. Using a single set of tax rules instead of 28 would have positive effects on economic growth, employment and tax quality as well as on public finances, including those of local and regional authorities. We would welcome the quick implementation of a common consolidated corporate tax base (CCCTB). But we are aware that the required unanimous agreement of all member states is currently difficult to achieve. Nevertheless, we need to get things going. We therefore strongly support the implementation of a common tax base as a first step, and to introduce the consolidation at a later stage”, said Mr Vanraes. The opinion won the backing of all major political groups representing all the member states of the EU. 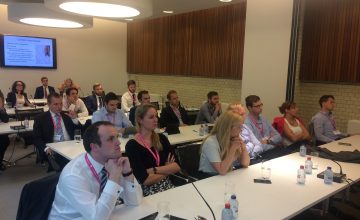 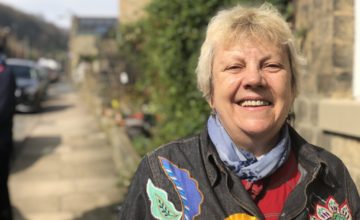 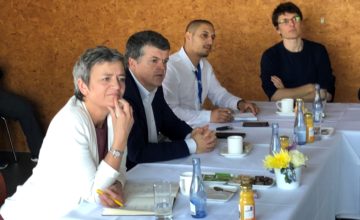