At the proposal of Renew Europe the Minister of the Presidency, Interior, Justice and Foreign Action, Paula Fernández Viaña, who represents the Government of Cantabria in the European Committee of the Regions, was appointed for this position in today’s Natural Resources Commission meeting.

The Autonomous Community of Cantabria will be the European region that will have a voice in the High Level Group of the Atlantic Strategy, responsible for making strategic decisions related to the review, operational coordination and execution of the Atlantic Action Plan for the EU, which encourages numerous maritime projects and investments, for instance in the blue economy.

Regarding this strategy for growth and employment in the Atlantic area, Viaña stressed that:

this is an important political tool, which has so far demonstrated its ability to help revitalize the marine and maritime economy in the Atlantic area through sustainable development in coastal areas, but also in the future economic and social recovery necessary after the health crisis

We have to ensure that an intelligent relationship is established between Cohesion Policy programs, such as Interreg Atlantic Area or regional operational programs, with Horizon Europe, and the rest of the programs currently being negotiated, including new programs creation as a result of the Covid-19 pandemic

It also highlighted the objectives of the revised Atlantic Action Plan, which is expected to be adopted soon, aimed at achieving greater cooperation and territorial cohesion in the EU Atlantic area. Its new structure establishes research and innovation as the basis for the four pillars identified in the action plan: ports, skills, renewable marine energy and pollution. “In Cantabria we have a reference institute, the Institute of Environmental Hydraulics, which carries out research and innovation projects that fit perfectly into these pillars,” Viaña points out.

The High Level Group of the Atlantic Strategy is made up of representatives of the four Atlantic Member States of the EU (France, Ireland, Portugal and Spain), as well as representatives of the European Commission, the Committee of the Regions, the Economic Committee and Social, as well as coastal regions, cities and other relevant economic and social agents. It is in charge of the coordination and execution of the Atlantic Action Plan, which includes as its main priorities the promotion of entrepreneurship and innovation, the protection of the marine and coastal environment, the improvement of accessibility and connectivity of the Atlantic territories and the creation of a socially inclusive and sustainable regional development model. The strategy is under the direction of DG MARE (Directorate-General for EU Policies on Maritime and Fisheries Affairs), which has helped to raise European funds that other institutions had not implemented and channel them towards the objectives of the strategy.
Despite not having a specific budget, investments in Atlantic projects amount to billions of euros. 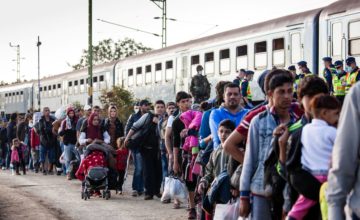 Decoster: In support of Melilla 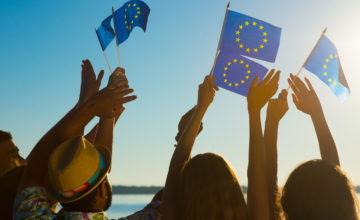 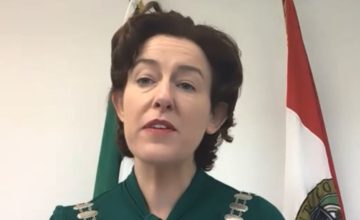