December 2017
appointment of the rapporteur

While basic broadband services are available to all households in the European Union, the much faster next generation access is only available to 40% of rural residents compared to 90% of urban ones.

This opinion will contribute to avoiding the digital divide and setting the pace towards 5G. This initiative is closely linked and could even be considered as a follow up to the CoR opinion on the Review of the Telecom package that was adopted in February this year with Mart Võrklaev also as rapporteur.

“While the advent of 5G networks promises to revolutionise digital society, the EU must ensure that more rural and sparsely-populated areas of Europe are not left behind” explains Mart Võrklaev in this The Parliament Magazine op-ed.

At the SEDEC commission on the Digital Agenda in Palermo, Sicily, Mart Vorklaev urged to spread the news and profit fully from the WIFI4EU option the European Commission proposes. 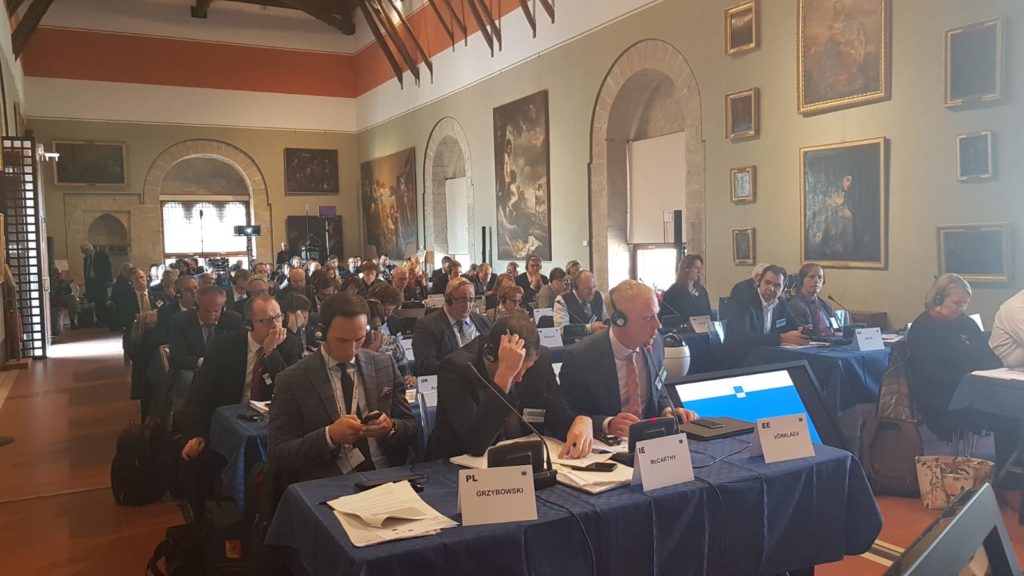 To reach the gigabit society & maximise potential of #DigitalSingleMarket it’s essential to ensure fast connections across in the EU. At the European Committee of the Region’s Bureau Mart Vörklaev called for a quick relaunch of WiFi4EU so cities can set up free WiFi in public spaces, given local authorities’ great interest. 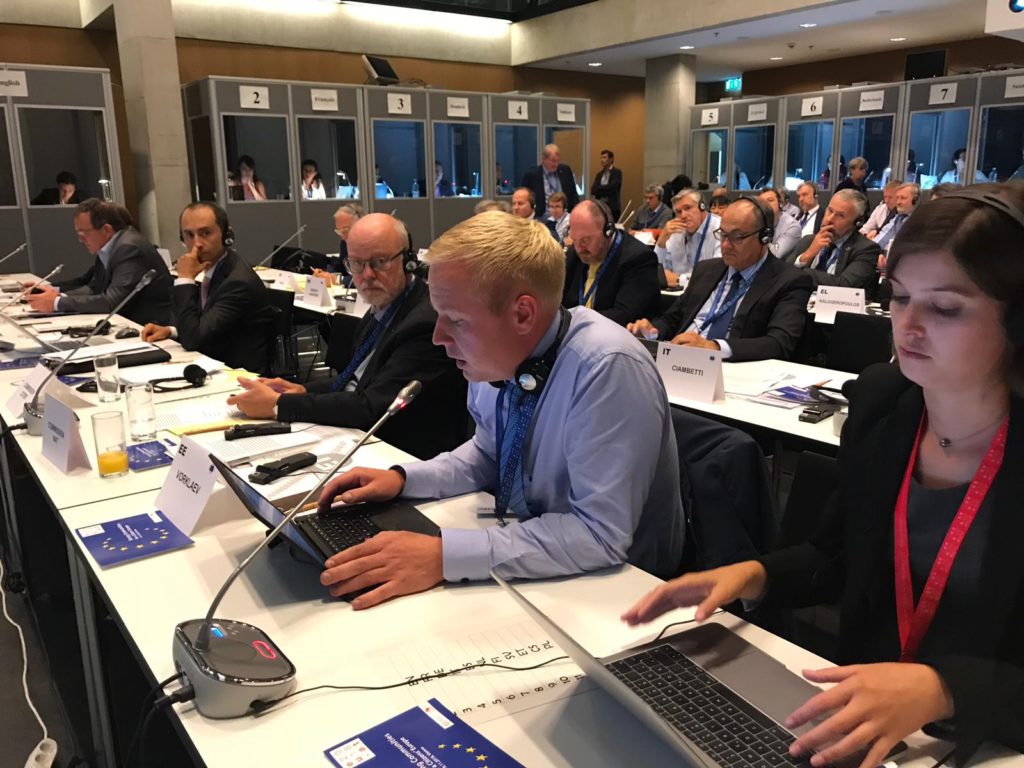 Vorklaev responds positively to the opening of registrations for the WiFi4EU portal. “The #Wifi4EU initiative gives local municipalities the opportunity to provide their people ultra-fast Internet access in public areas” says Vorklaev, who supported the programme during his opinion reviewing the telecom package.

The joint European Commission (EU) and European Committee of the Regions (CoR) Broadband Platform held its second meeting on 2 February. The discussions focused on the role of the Broadband Competence Offices and on ways to boost broadband investment in view of the preparation of the European Union’s next Multiannual Financial Framework (MFF). Rapporteur Mart Võrklaev recalled that in the current programming period, EUR 14 billion is available from the ESI funds to set up broadband infrastructure.