An important delegation of the ALDE Group in the Committee of the Regions participated in the COP22 Climate change conference in Marrakech, Morocco where they shared successful actions against climate change on regional levels with other stakeholders from around the world or spoke up for the EU regions during climate debates from a liberal perspective. Our Covenant of Mayors Ambassador Andres Jaadla (EE) also invited cities and regions from other countries such as China to be part of the global Covenant of Mayors for a better climate, thereby promoting this European initiative globally.

François Decoster (FR), our third vice-President and the President of the CIVEX-commission also  discussed with Committee of the Regions President Markkula the way forward on the EU’s future, stressing that a bottom-up approach to this is crucial for progress.

.@fdecoster and @CoR_President discussing the way forward on the future of the EU – a bottom-up approach during #COP22 in #Marrakech. pic.twitter.com/TLuAAgwUeG 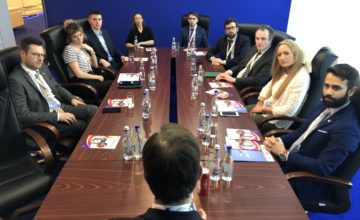 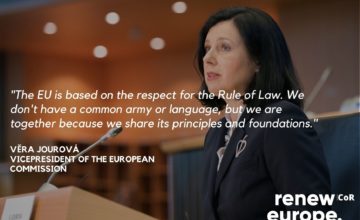