ALDE CoR’s rapporteur on “Combatting Radicalisation and Violent Extremism: Prevention mechanisms at local and regional level” Bart Somers (Belgium / Open VLD) took the floor to deliver ALDE’s comments on the attacks. He is the Mayor of the city of Mechelen, Belgium, which has a large Muslim community but from where no youngster has left for Syria. In his comments, Somers pleaded for integration and cooperation in Europe to tackle this problem, and stressed that prevention is more important and easier than de-radicalization. His opinion on radicalisation will be presented at the next plenary of the Committee of the Regions in June. You can find the full opinion – available in all official EU languages – here. 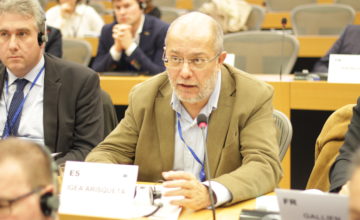 What about Europe's vaccine strategy? Tune in live Thursday! 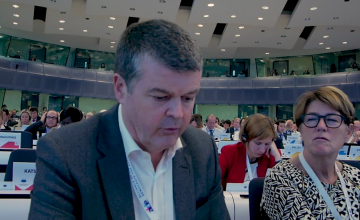 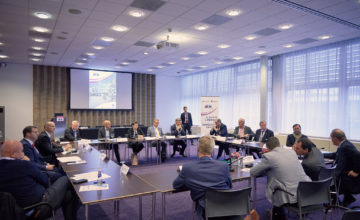