Alcohol abuse has a large impact on our society, whether it is on the societal, social or economic level. With her report, Ewa-May Karlsson focuses on future action and prevention plans for alcohol-related issues at the EU level with an important contribution from local authorities.

Alcohol abuse has a large impact on our society, whether it is on the societal, social or economic level. With her report, Ewa-May Karlsson focuses on future action and prevention plans for alcohol-related issues at the EU level with an important contribution from local authorities.

A new EU alcohol strategy needs to tackle alcohol’s serious societal, social and economic impact while relying on the expertise of local authorities. For this, we need to establish EU-level cooperation platforms, reduce the exposure of babies, children and young people to alcohol marketing and inform customers by listing nutrition information and calories on labels as they have a right to know what they drink, as well as focus on preventive action in healthcare and the workplace.

Upon invitation of Ewa-May Karlsson and based on her work for the report on the need for an EU Alcohol Strategy, European Commissioner for Health and food Safety Vytenis Andriukaitis came to her Swedish region of Västerbotten to see firsthand the region’s approach on public health and for prevention of the harmful use of alcohol. As it is a sparsely populated region, they are using innovative solutions with the help of digitalisation. Commissioner Andriukaitis showed a huge interest in the presenations and was impressed of the work done in Västerbotten. 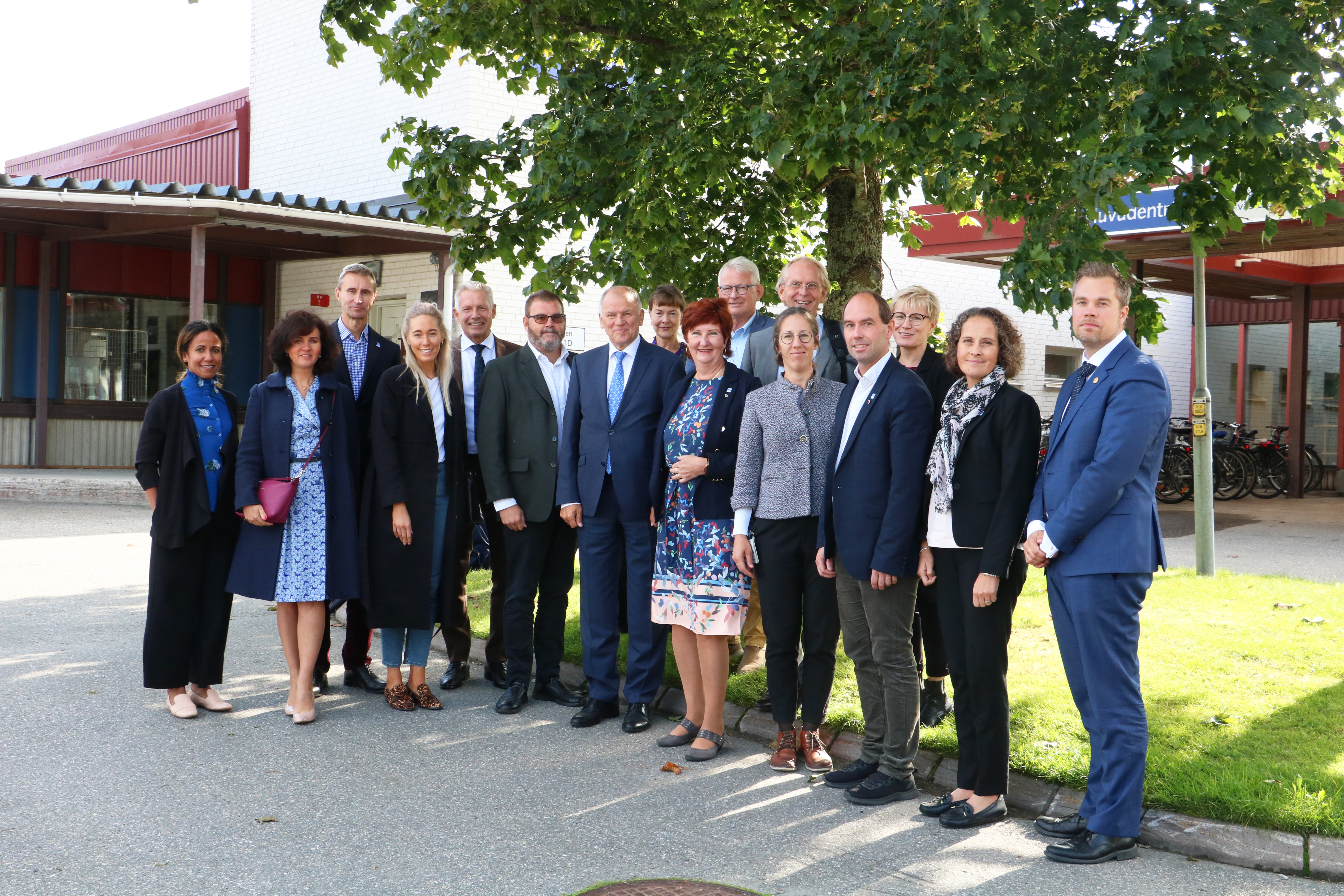 “International Summit: Rethinking your trip” organised by: the Government of the Balearic Islands, the European Institute of Studies on Prevention and the European Alcohol Policy Alliance in Palma de Mallorca. 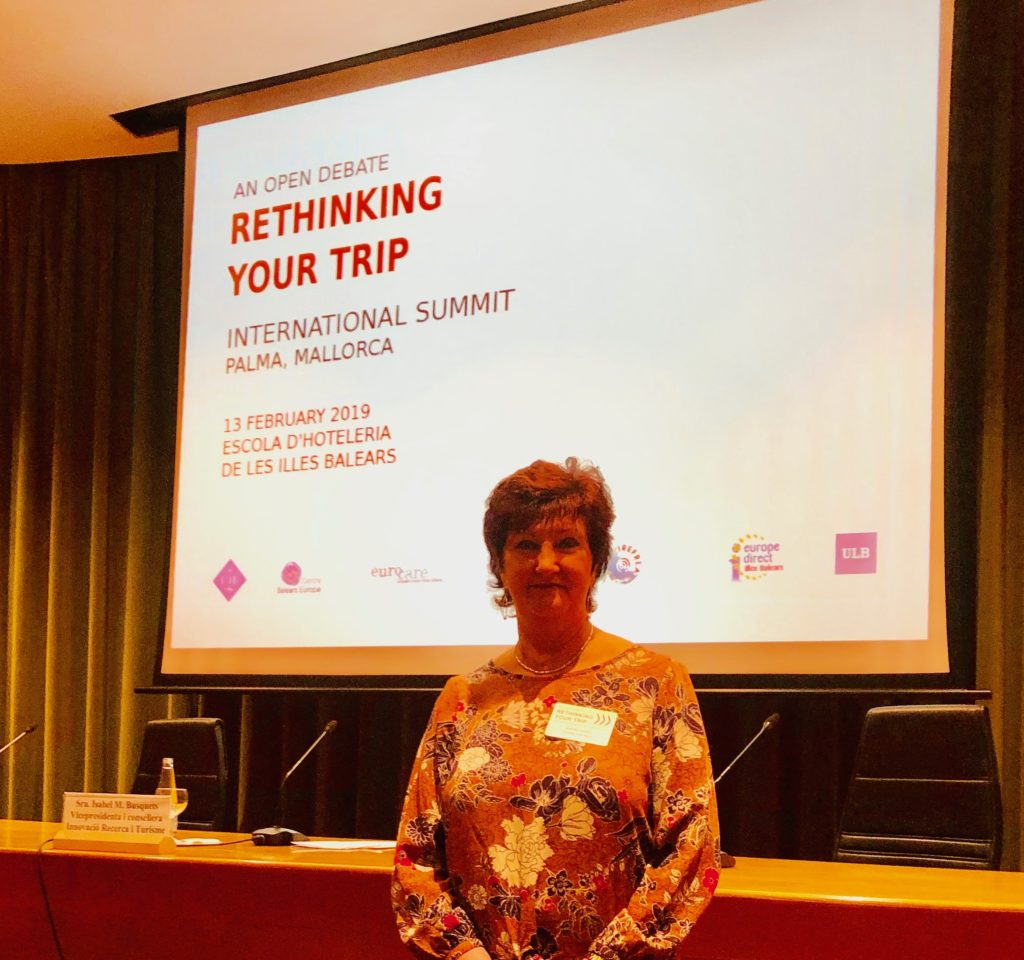 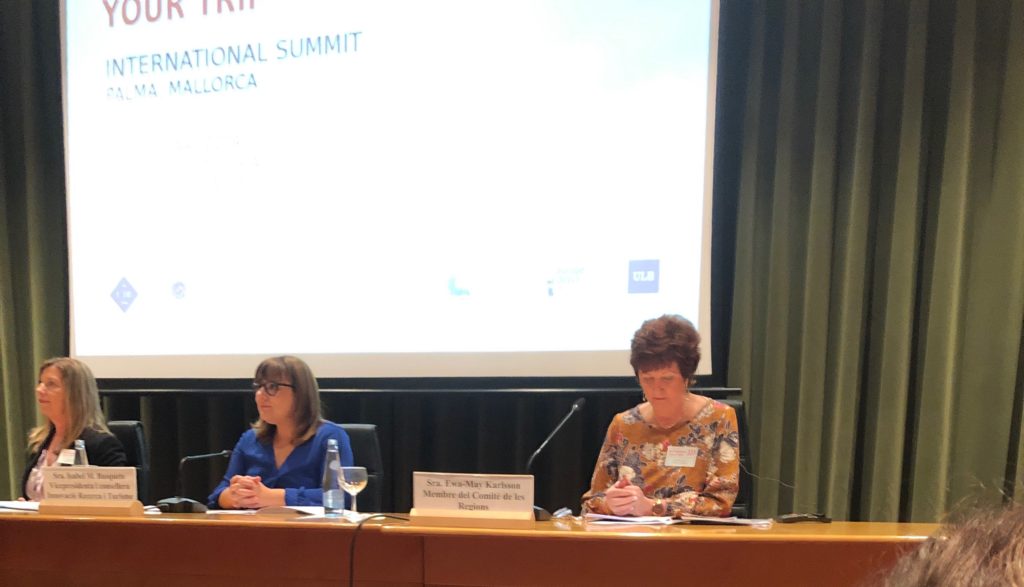 February 19 Ewa-May Karlsson says local and regional authorities have an important role to play to reduce the harmful effects of alcohol. Read her opinion piece in Parliament Magazine.

January 23  Rapporteur Ewa-May Karlsson and European Commissioner Andriukaitis discussed the need to tackle the harmful use of alcohol and what can be done at the EU level. They explored possible synergies between the European Commission and local and regional authorities, drawing on Karlsson’s COR report. 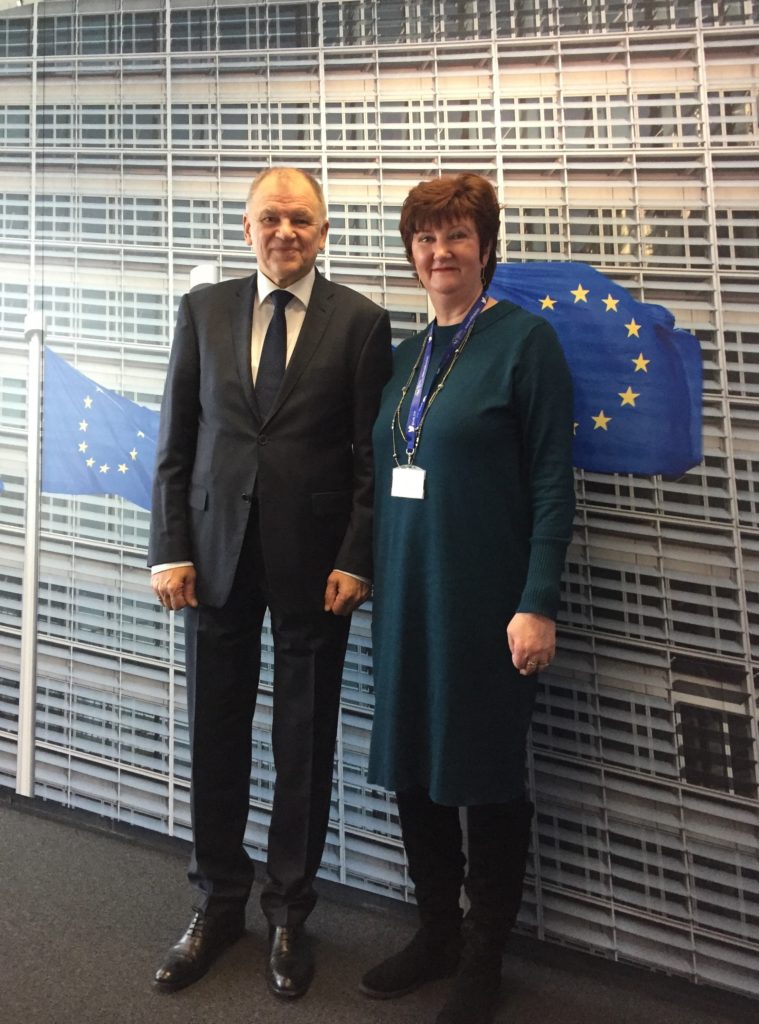 8 December 2017 The European Council conclusions on cross-border aspects in alcohol policy – tackling harmful use of alcohol explicitly refer to the CoR opinion:

“…RECALLS the opinion issued by the Committee of the Regions on 9 February 2017 on ‘The need for and way towards an EU strategy on alcohol-related issues’, which calls for a new EU alcohol strategy, endorsing the call from the Council and from the European Parliament for strong political leadership on the issue, and highlighting particular areas for action, such as reducing the exposure of children and young people to alcohol marketing and advertising, improving alcohol labelling at EU level and improving road safety.”

30 &31 October 2017 Cross-Border Aspects in Alcohol Policy – Tackling Harmful Use of Alcohol in Estonia under the Estonian Presidency with Karlsson discussing her report.

4 July 2017 During the Almedalen Week, considered the most important forum in Swedish politics, Ewa-May Karlsson highlighted her work on and the importance of an alcohol strategy for Europe and how the EU can contribute to tackle alcohol’s serious societal, social and economic impact while relying on the expertise of local authorities.

9 February 2017 Ewa-May Karlsson’s opinion has been adopted unanimously at the CoR plenary. 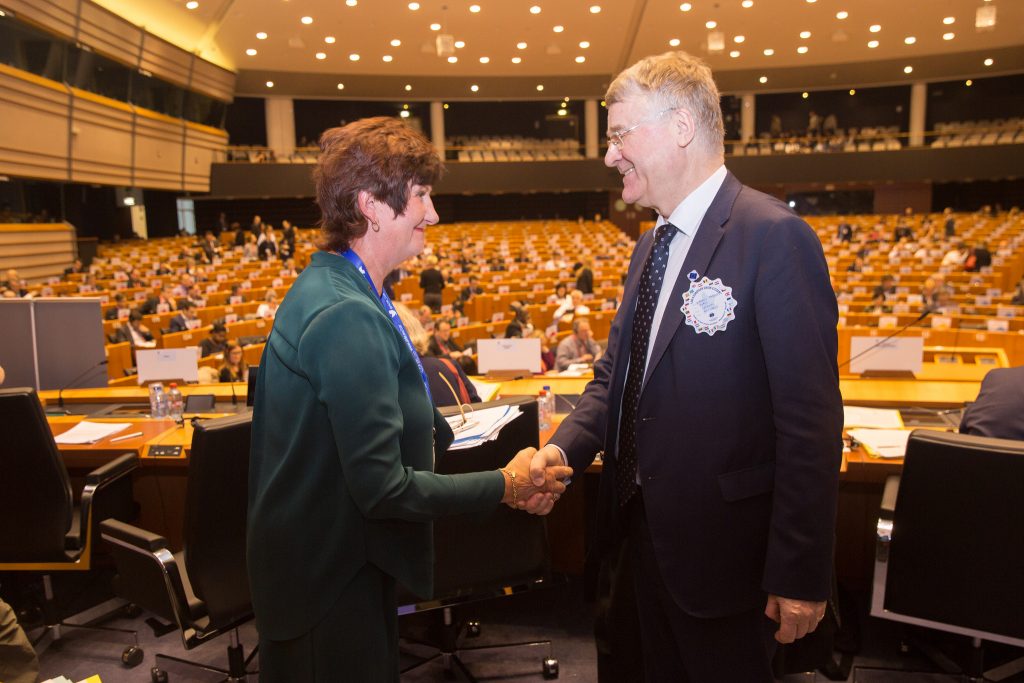 31 January 2017 Ewa-May Karlsson has been featured by the Nordic Alcohol Drug Policy Network.

21 November 2016  Addressed the 7th European Alcohol Policy conference in Ljubljana as rapporteur on the alcohol opinion.

Ewa-May Karlsson, @V_Andriukaitis discussed need to tackle harmful use of #alcohol and what can be done at EU level. They explored possible synergies between @EU_Commission & local and regional authorities: https://t.co/1cXK0cvJZG. pic.twitter.com/zb86cnbohL